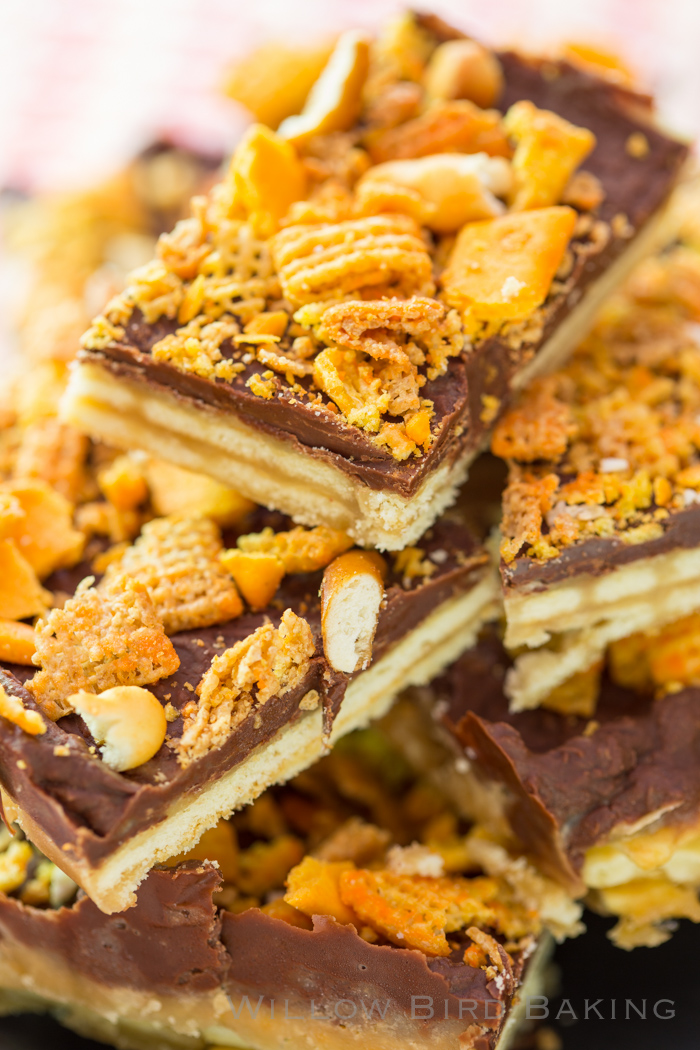 Go tell your kids right now that you love them the way God made them. That if they’re gay, if they’re nonbinary, if they’re transgender, if they’re bisexual, if they’re straight, if they dislike pickles — that you LOVE THEM that exact way, and that you want to know them for who they are whenever they figure that out.

Don’t wait for them to come and tell you, or it could be too late. 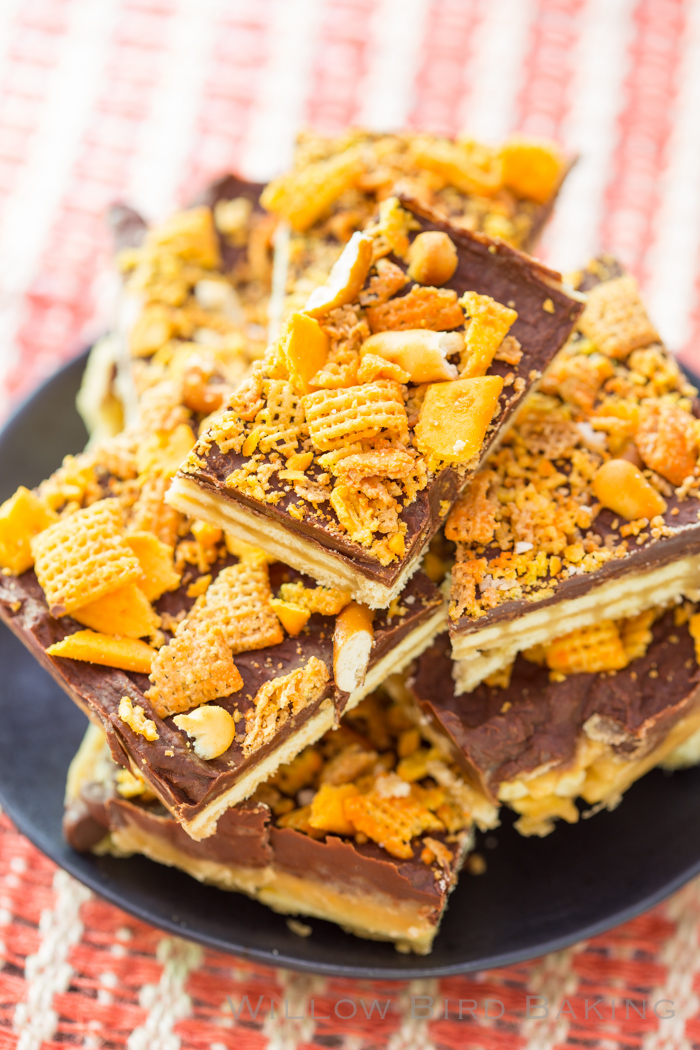 Studies show that lesbian, gay, and bisexual kids are around 3 times more likely to attempt suicide than their straight peers. And around 40% of transgender people have attempted suicide. Did you really read that?

Let me say it again. AROUND 40% — OR ALMOST HALF — OF TRANSGENDER PEOPLE HAVE ATTEMPTED SUICIDE, and 92% of those attempted it before age 25. If you thought being trans was a fun trend to get attention, please read that a few more times.

Facts like these are why in California and now New Jersey, it’s illegal not to include LGBTQ+ history in the curriculum. Kids need to see themselves, know that they belong in the world and in their school, and feel like their identity is valued.

In some small ways, harm because of your opinions is inevitable. For instance, they really shouldn’t have to look at that tragic sweater you won’t give away and they’re never gonna forget your terrible taste in road trip music. But in other ways, bad opinions can wound a child’s ability to fully inhabit their identity. This is what is unacceptable. 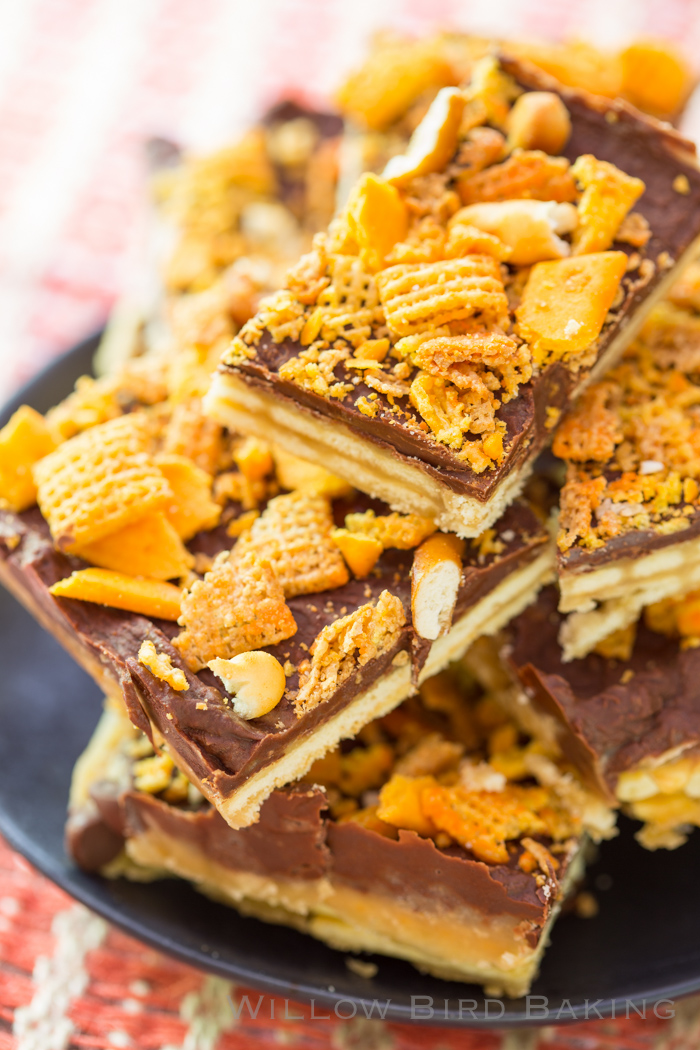 You don’t have a right to decide who your kid is. I know that’s hard, but it’s true. You really don’t.