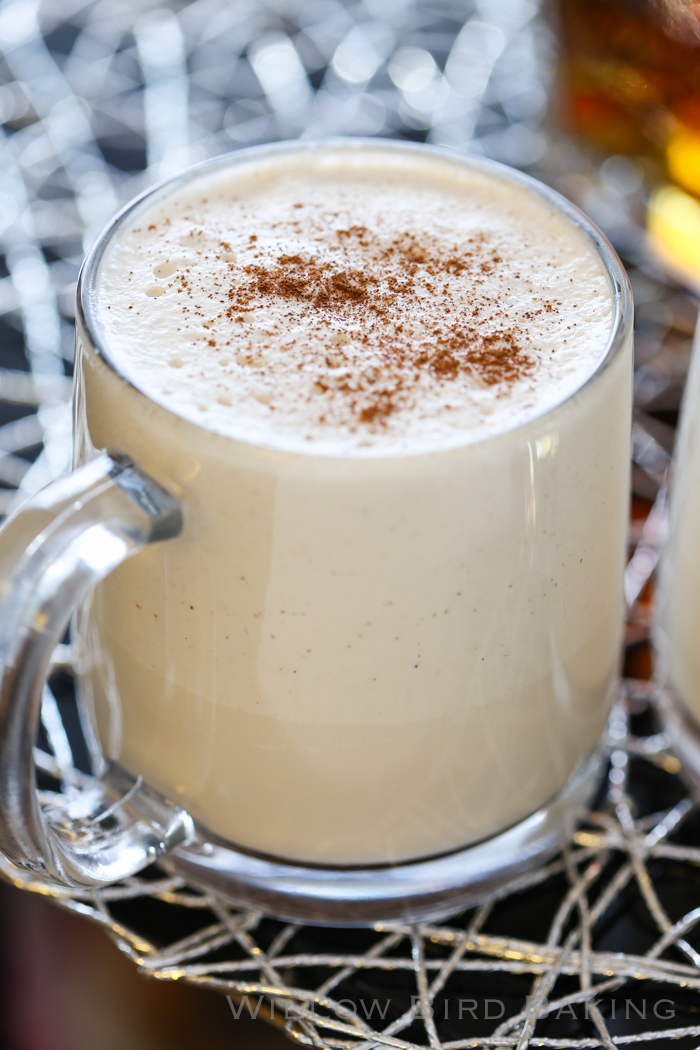 NOT A SINGLE ONE OF YOU BOTHERED TO TELL ME ABOUT PUERTO RICAN EGGNOG SO WE’RE IN A FIGHT. Except we’re not because I wanna tell YOU about Puerto Rican eggnog so we have to make up. Have you ever had coquito?! 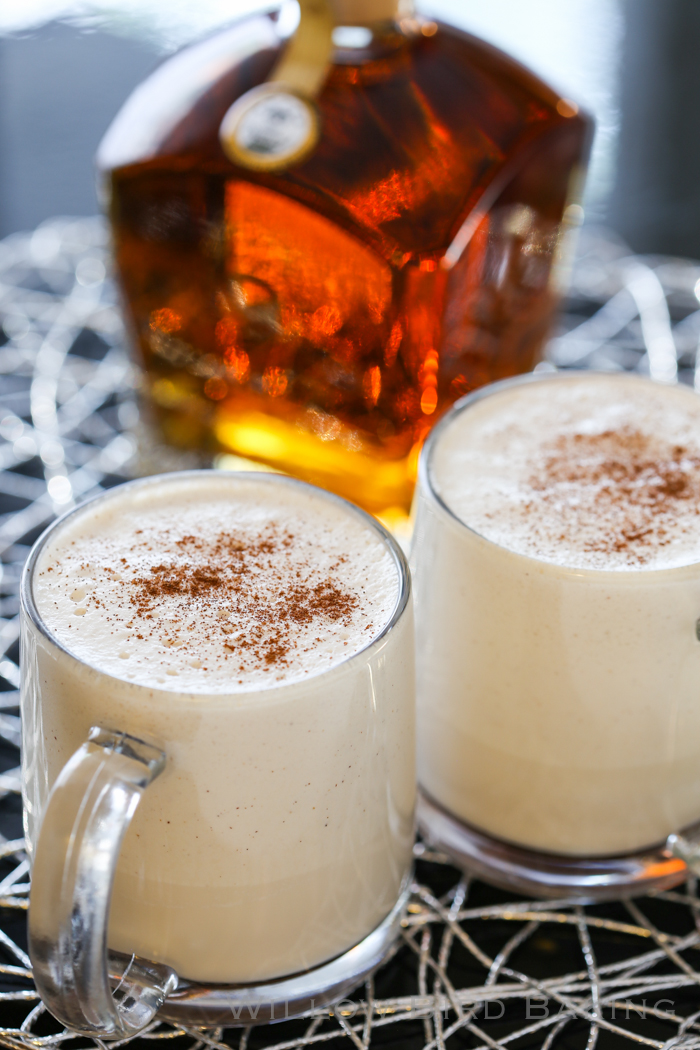 LISTEN. Imagine you were making eggnog but decided it wasn’t luxurious and amazing enough so you made it with COCONUT CREAM instead. And then imagine you’re me and you like your eggnog super thick so you whisked in some whipped cream. 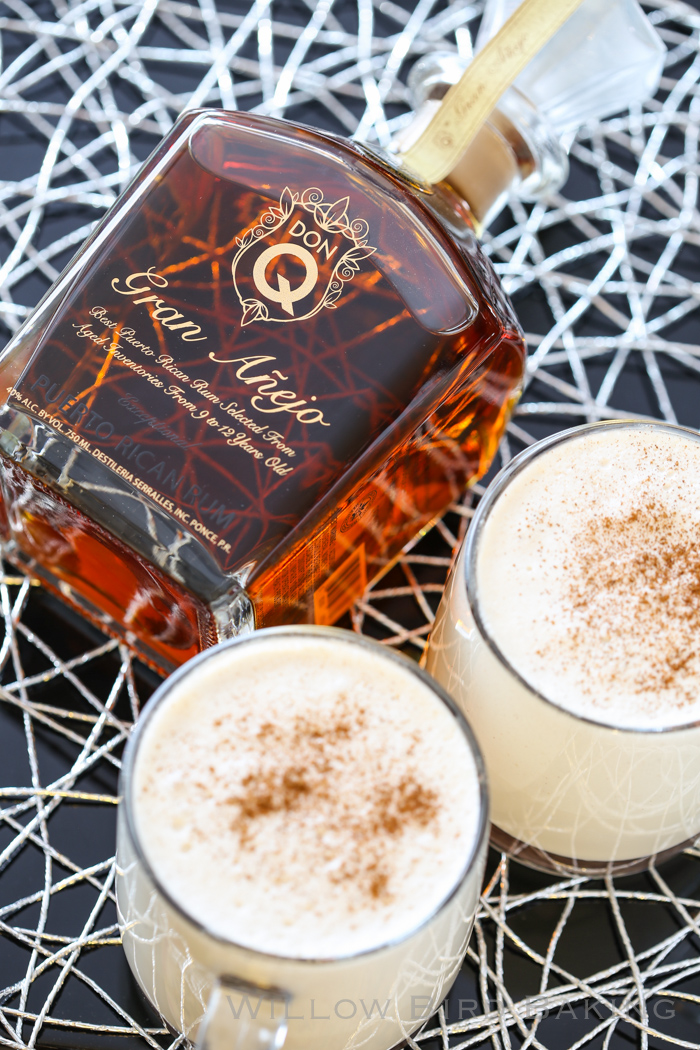 And then imagine it was a really special occasion so you tipped in some Don Q Gran Añejo spiced rum, a super premium rum first aged in American white oak barrels, and then carefully aged in Spanish sherry casks using the Solera aging system. It’s made in Puerto Rico at Destilería Serrallés, one of the most environmentally responsible in the spirits industry. 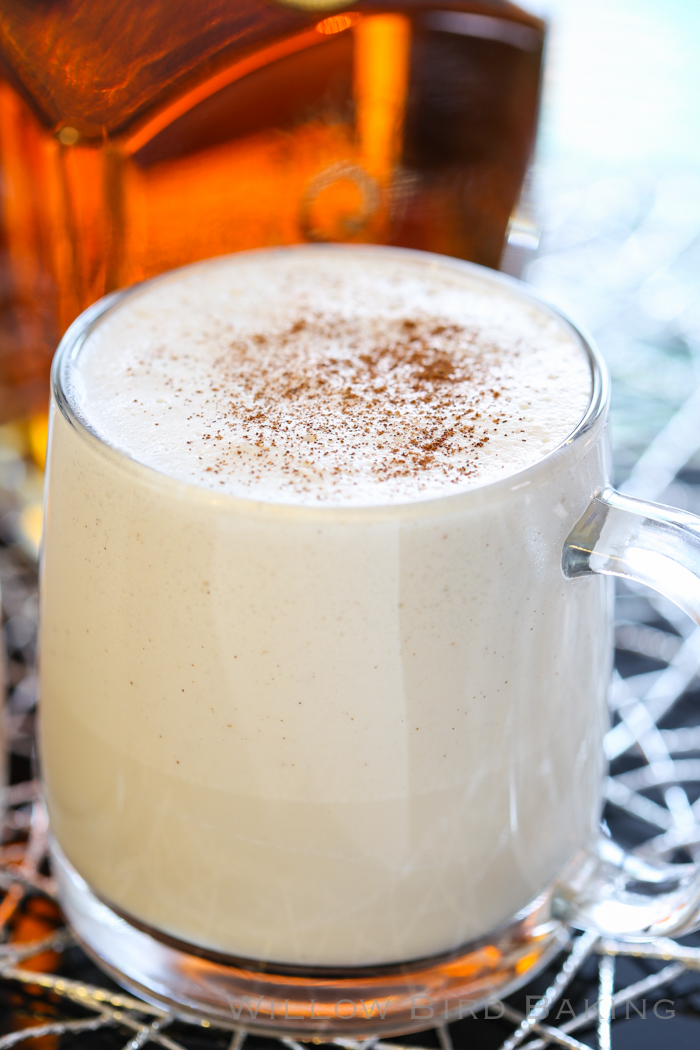 And then imagine you drank it as a dessert because IT’S BASICALLY A DESSERT, YOU GUYS. Go make this recipe right now and thank me later. Cheers!

(P.S. If an Old-Fashioned is more your style, you can use Don Q Gran Añejo for that too!)