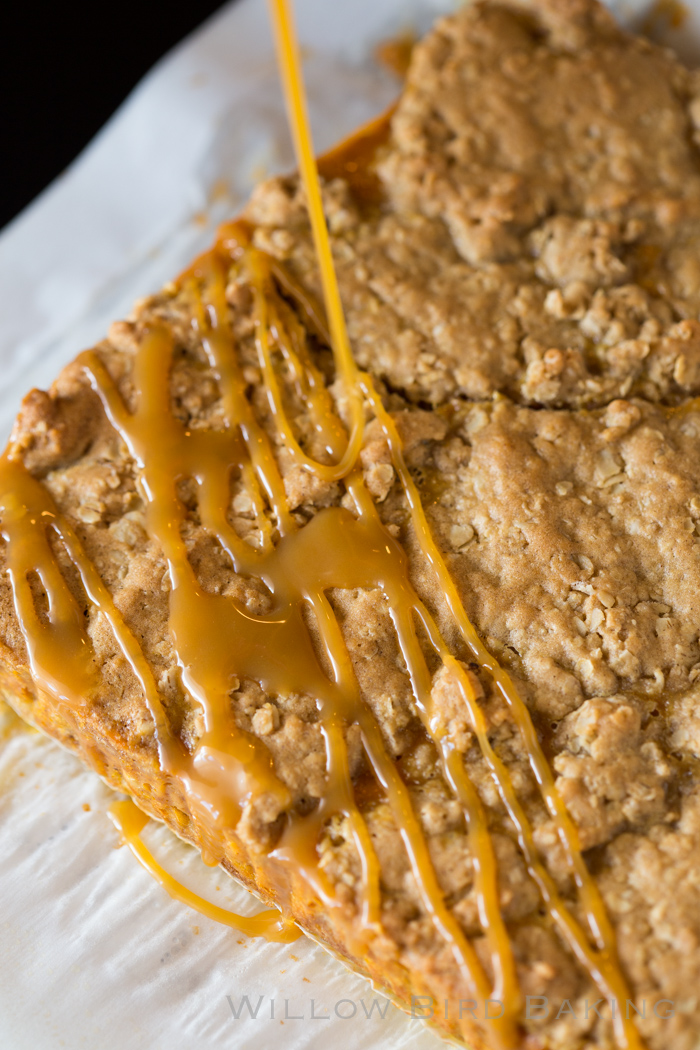 I’m one of those old people who tells the same morality tale to middle schoolers so many times that eventually the mere utterance of the first line elicits impressive eye rolls. One of them is the Tale of the Forgotten Essay, which I don’t think any of my classes hear fewer than three times. The other is the Tale of Lindsey Hudson.

I spent the entirety of my time in college totally overwhelmed. I would start an essay the morning it was due and work frantically to finish before parking illegally on campus and running full-tilt to my professor’s office to turn it in, hoping she wouldn’t notice that it was three minutes late. This wasn’t laziness on my part — far from it. It’s just that all the days I could’ve been working on that essay, I was working on other imminently due work: meeting up with a group to hack through chemistry problem sets, staying up all night studying for calculus tests, putting in hours in the biology lab, and wading through hundreds of pages of reading.

One night during exam week, I found myself sitting at my desk in the wee hours of the morning studying in a panic, eating hot cocoa mix straight from the canister. At this point in the story, my students usually interrupt to ask, “Why cocoa mix?!” and the answer is simply that the only other things in my dorm room were a block of cheese and some sugar-free jello, and frankly cocoa mix didn’t seem like the worst option.

I made good grades and was successful at nearly everything I tried during college (side eye at genomics), but at such a cost. Exhaustion, stress, and meltdowns were my every day reality. 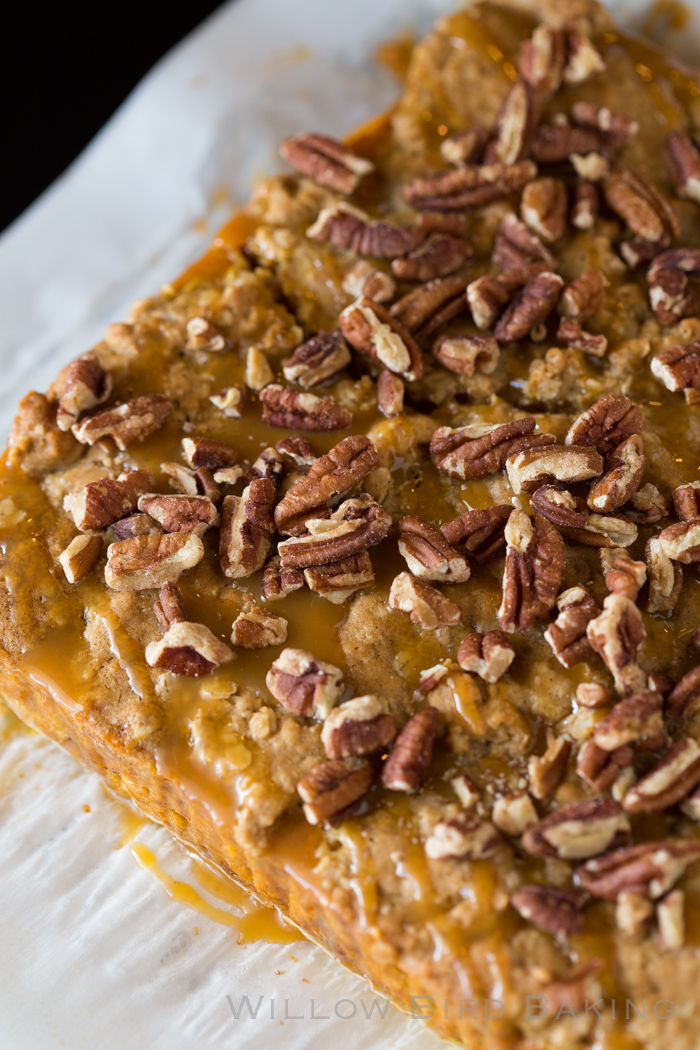 Contrast this with Lindsey Hudson. Lindsey was a dear friend in college who had it ALL together. She was the kid who had her essays completed two weeks before their due date, who ate three healthy meals per day, who exercised every morning. She was in bed before 10 pm every single night. Her grades were better than mine. Everything she did seemed effortless.

I loved that girl but I also hated her (not really, but you know what I mean). She was and still is my #lifegoal. And I tell my students my #teachergoal is to teach them how to be Lindsey Hudson NOW — learning time management and organization skills, developing a savvy work flow, and experimenting with planners — so they never find themselves eating cocoa mix straight from the canister in the wee hours of the morning. 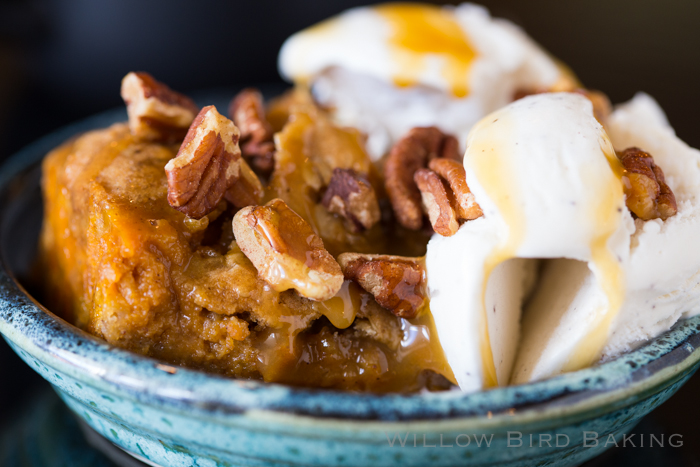 My old habits died hard (and some of them are still hanging on). I was finally diagnosed with ADHD at 31 years old, but so far I haven’t found the right medication for me. I’m relying instead on the coping skills I’ve pieced together over three decades: redundant alarms and reminders, lists, and routines. Even still, I manage to forget that plants need water to stay alive and to lock my keys in my car on a regular basis.

Let’s chat (over some delicious Pumpkin Pie Carmelitas, perhaps)? What are your favorite time management and organization tricks? What keeps you on track with your to-do list?