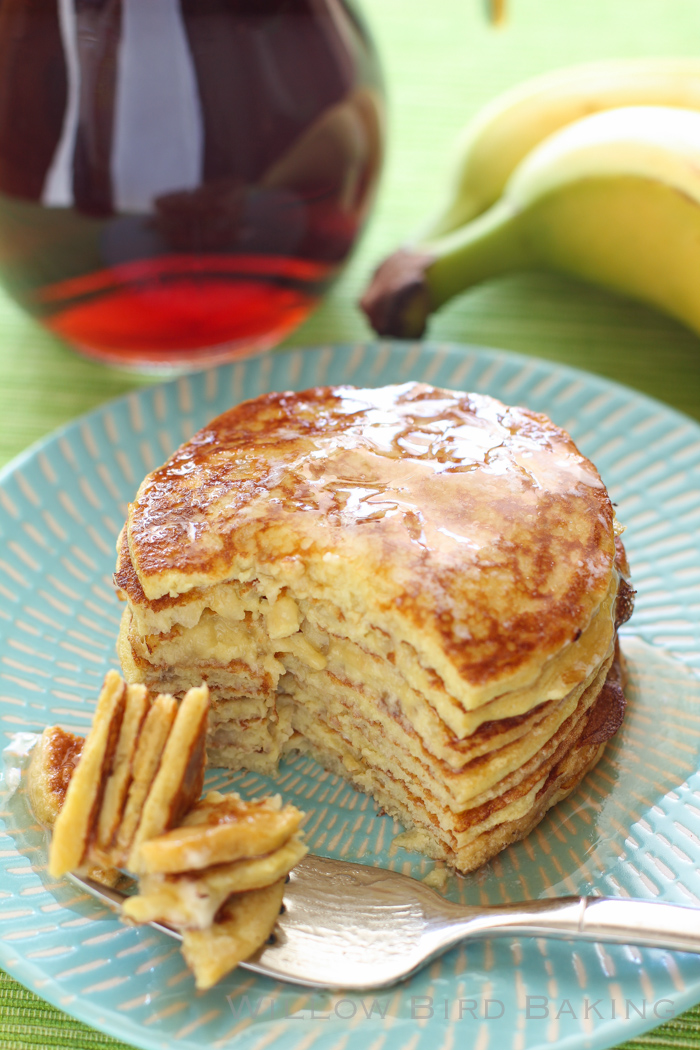 Some context: I’m trying to be healthier. I’m trying to get more fruits and veggies in my diet, trying to exercise more often and in different ways. So when this coupon popped into my inbox for hot yoga classes, I bought it.

And then I realized just buying it doesn’t actually do anything. You actually have to go to the class or whatever. Oh. 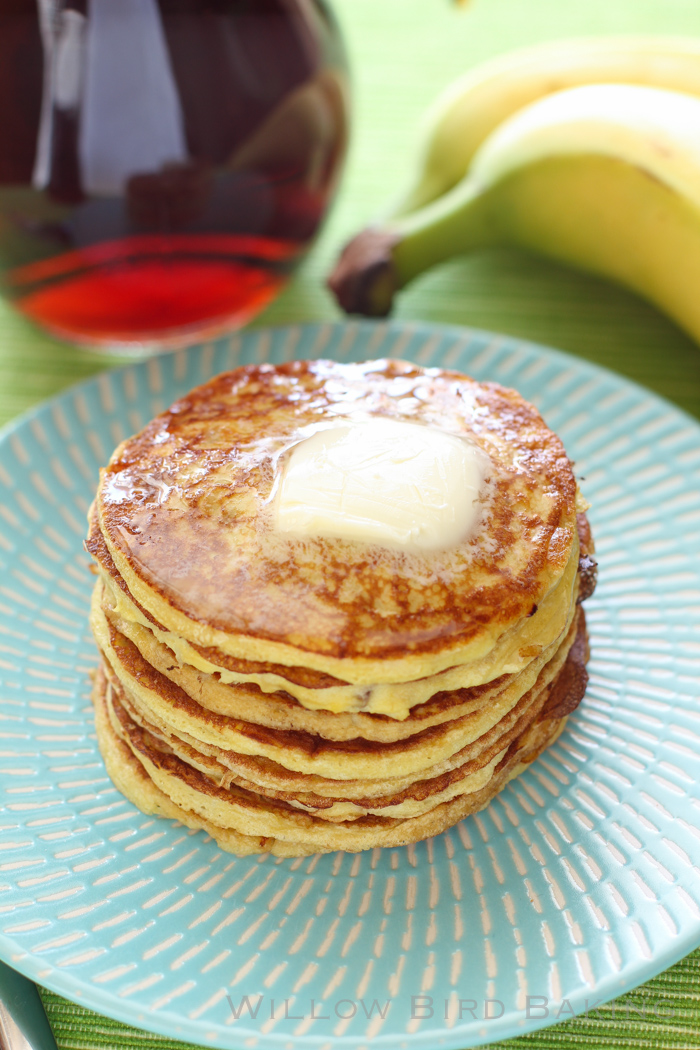 But yesterday, after hemming and hawing about it for days on Facebook, I finally did it! (My Facebook friends will probably be relieved to hear this news. Or they will not care at all, just like they didn’t care about my 800 anxious yoga posts, and could I please stop talking about yoga already, and also who am I? Did we go to high school together or something? Ah, Facebook.) Anyway, I don’t even really get what I did, but I did it! Here’s how it went down:

I got there super early so I could ask a billion questions and scope out the space. This was a good idea, because otherwise I might’ve missed the cubbies and the posted expectations (for instance, no talking in the yoga room). Two girls apparently had this exact problem, since they conducted a loud conversation right behind someone who was clearly trying to zen out. Gauche, ladies. Real gauche. (Read this as: I had to find some way to feel superior, since I was about to discover my very limited talents in plenty of other areas. Like bending and flexing and . . . breathing.)

Thankfully, my friends had coached me to buy a hot yoga towel. I saw other folks using regular towels and that probably would’ve been okay, but hot yoga towels are designed specifically to get more grippy when they’re wet instead of less. Nobody wants to fall on their face in the middle of their first hot yoga class.

I was also glad I brought a hand towel, because dripping all over the place during a camel pose or a wombat pose or whatever (I’m making all of this up. I have no idea.) gets distracting.

Once I was finally settled into the room for class (with my hot yoga towel covering my mat and my giant water bottle by my side) I got the impression that it wasn’t going to be as tropical as I had imagined. It was actually pretty relaxing, loungin’ in Shavasana, centering my awareness or dreaming about lunch or whatever I was doing. But (you might already guess what’s coming) that all changed once we actually had to move.

I started with the beginner class, but oh man. Holding chair pose (that’s probably not its real name) with no actual chair in the vicinity and no indication of when couch potato pose or dessert pose or something more palatable might be coming? All while perspiring profusely? Turns out that’s hard.

I at least attempted every pose (and only almost fell into my neighbor once.) And you know, I’m not sure what hot yoga is even for, exactly — why doesn’t someone open a window, again? what does emulating a rocking horse do for me? — but it was a nice experience! I felt rejuvenated and strong and more . . . bendy.

I don’t believe in “releasing toxins” besides what my liver and kidneys already do, but my skin did look all glowy and nice afterward, so that’s cool. But my most important accomplishment was challenging my body. And not challenging it like I do with the intensity of a frenetic Zumba class, which I also love, but in the strange, comforting, peaceful way yoga does. And in a really hot room.

So there you have it: my hot yoga experience! Have you ever tried it? Tell me all about it. What’d you think?

And while I’m sharing that part of my health journey, here’s another: a super quick and healthy snack that takes just a few ingredients to prepare. You can actually make these Four-Ingredient Protein Pancakes with just a banana and eggs, but I used Our Best Bites’ adaptation of adding baking powder. I also added some whey protein just to pump up the health factor a little more. They’re not exactly like real pancakes — they’re more crêpey — but they’re a healthier everyday option.

Print
Prep time
5 mins
Cook time
10 mins
Total time
15 mins
Unbelievable. These little "pancakes" can be made with just two ingredients, but I've added some baking powder and whey protein in this recipe. They're a super quick and healthy breakfast or snack. They come out with almost a crêpe texture. You can add vanilla extract, cinnamon, cardamom -- whatever you want! You can also ditch the protein if you're not looking to supplement yours. Each pancake is just around 30 calories!
Author: adapted from Our Best Bites
Serves: 9-10 3-inch pancakes
Ingredients
Instructions
3.2.2925
January 20, 2015 by Julie Ruble | 107 Comments

107 Comments on Four-Ingredient Protein Pancakes (and 16 other simple, healthy meals)