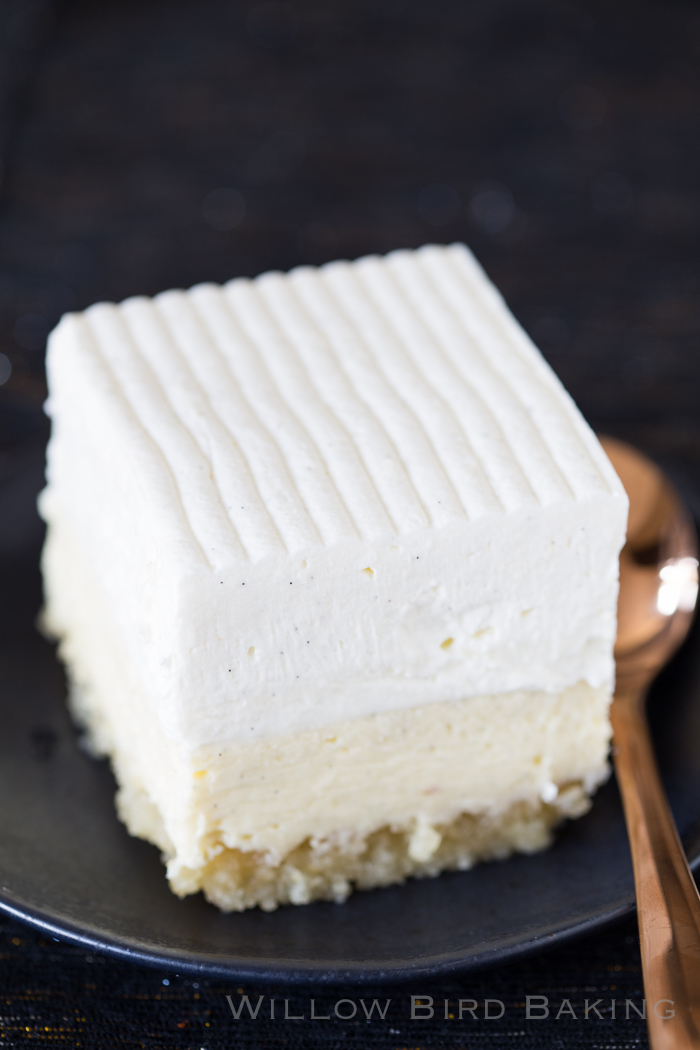 Last week my students and I took a break from our regular academic program to participate in what we call Intersessions: a weeklong immersion into a new skill or area of curiosity. A colleague and I have worked together for the last few years to host Kitchen Nightmares (apologies to Gordon Ramsay), an Intersession during which kids ask, “How do you find and make great recipes?” 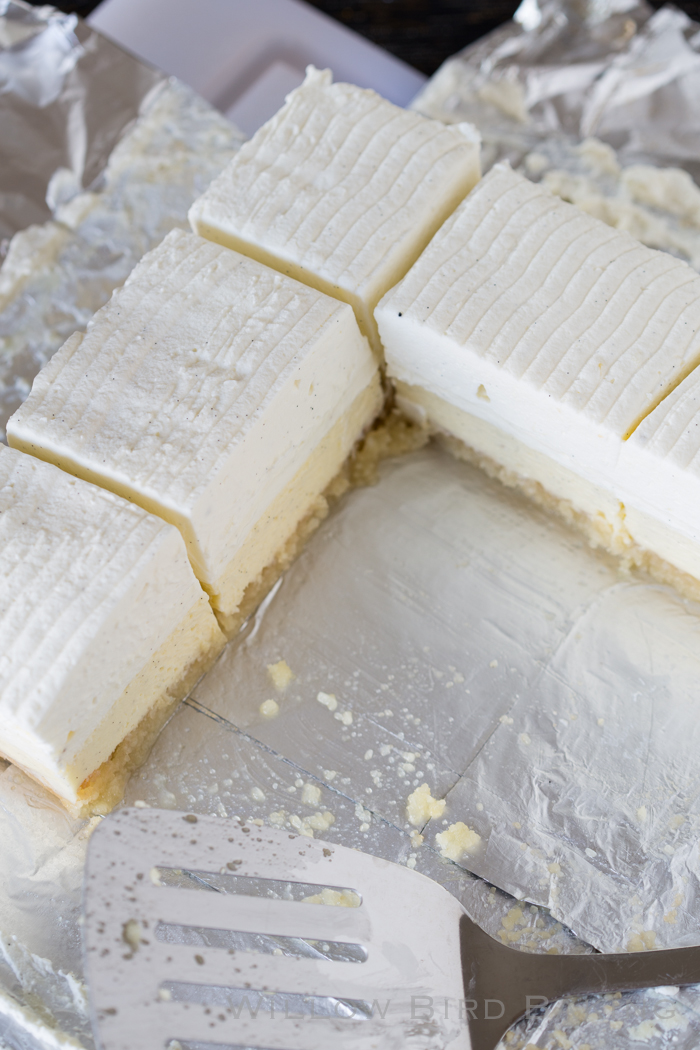 The students started the week making provided recipes, learning about kitchen safety, and discovering the magic of mise-en-place. After this first run with training wheels, they built independence in the kitchen by choosing their own recipes. One group learned the hard way to read recipes all the way through before choosing. It turns out their biscuit recipe was made to be cooked over hot coals!

Their recipe adaptation skillz and creativity were challenged in a middle school favorite: Cupcake Wars! They chose filling, frostings, and toppings to dress up cupcakes. We ended up with Lemon Colada, Strawberry Choco-Cheesecake, and Orange Delight cupcake flavors. Finally, we ended the week with a true test of their proficiency in the kitchen: CHOPPED. They could use anything in the kitchen to make . . . well, anything! Judges were treated to fried chicken with a side of cabbage salad, lemon mousse profiteroles, and cookies and creme whoopie pies. All of it was cooked to perfection, and talk about an impressive difficulty level! It’s so gratifying to watch them bloom from kids who aren’t sure about the difference between a tablespoon and a teaspoon to little master chefs. It’s also something that just teaching and demos really can’t do — to learn, they have to get in the kitchen and rise and fall on their own.

We celebrated with a trip to a local Japanese steakhouse where the staff wink-winked us into declaring it a student’s birthday, meaning free cheesecake all around. What lovely memories. And just look at their own estimation of how they grew: 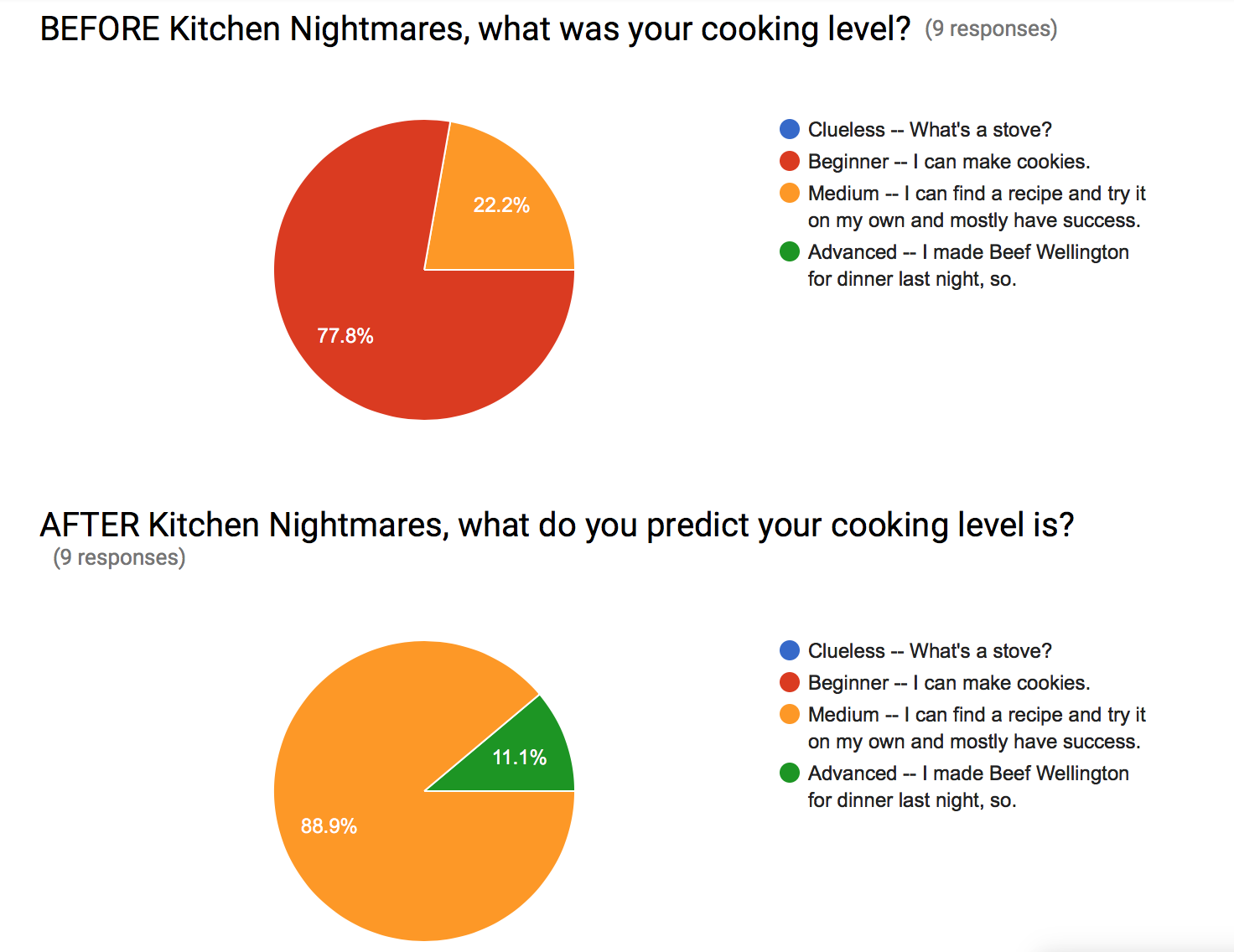 One of my favorite parts of reading their reflections on the week is how they interpreted their own mistakes. Students can sometimes feel like getting the right answer is the goal of every process, but a huge part of cooking (and, okay, life) is how you handle messing up. One kid noted, “A mistake I made was not reading through how much powder sugar we needed and we ran out, so I had to make some from sugar and corn starch. I learned to read over everything first before jumping in.” Another revealed, “I think something that was important that I learned was how to work with others and communicate with them too. I think a big problem my group had was talking to each other and listening to each other.”

Wise words resulting from what, to outsiders, may look like just a chaotic week of cooking and eating way too many fried pickles — am I right? 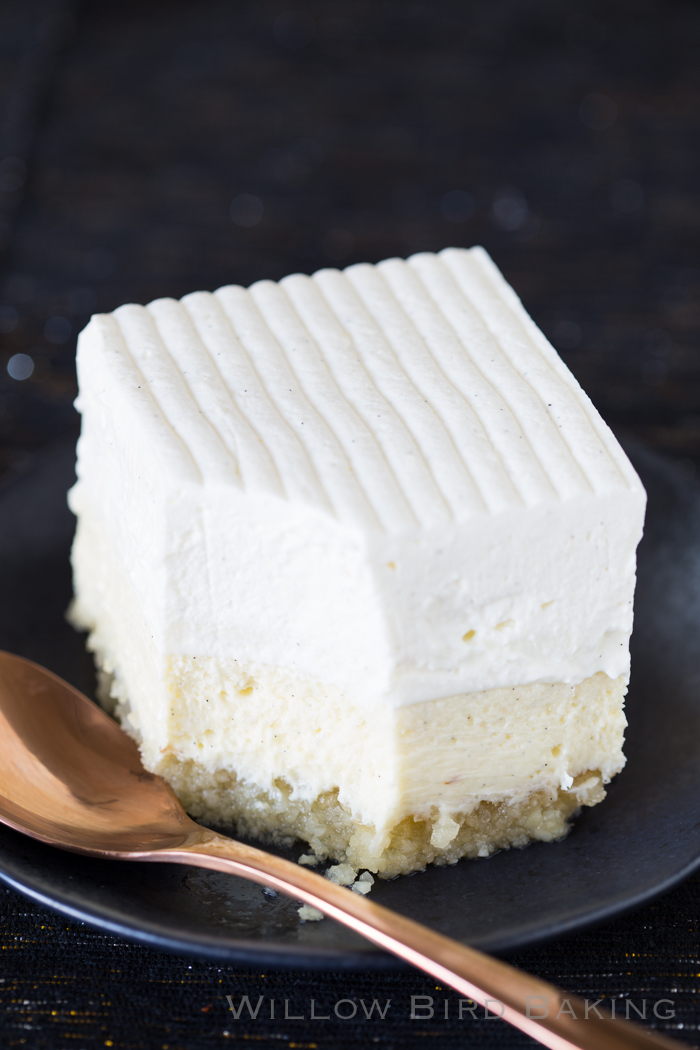 I think my students would have no trouble tackling this week’s recipe, even though it requires a good read-through before beginning. This delicious, decadent, company-ready dessert consists of a buttery macadamia nut crust, a creamy layer of vanilla bean cheesecake, a tangy vanilla bean sour cream topping, and finally a cloud of vanilla bean whipped cream mousse. In short, it’s a vanilla lover’s dream.

The crust was a new endeavor for me and it certainly is buttery and less stable than I’m used to, but after chilling it held up just fine and the taste is NUTS. Pun intended. So I’m sharing it with you with the note that if nuts aren’t your thing, this cheesecake would also be perfectly delicious on a regular graham cracker crumb crust or a shortbread crust like this recipe uses. Enjoy! And don’t forget your mise-en-place.