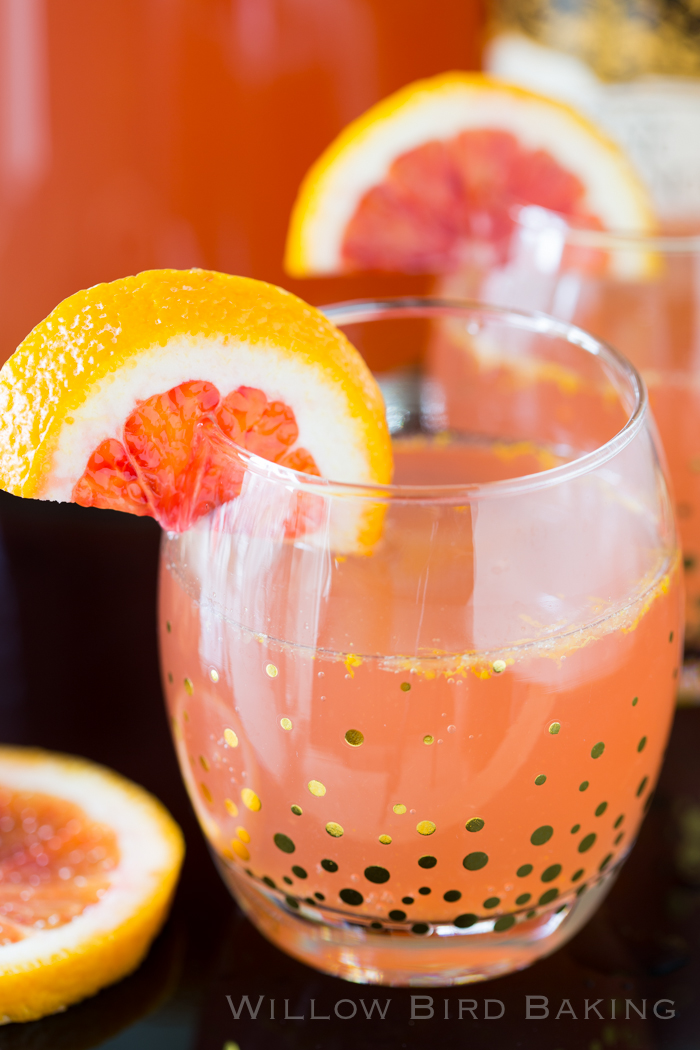 Thanks to MeVee for sponsoring my live stream!

Have you seen those memes where someone jokes about having OCD because they organize their grocery list or evenly space their ornaments out on a Christmas tree? And have you seen the ensuing discussions about using the term OCD as a joke in this way? If you haven’t, it usually goes something like this:

Person 1: I’m so OCD! I have to color code my grocery list. LOL.
Person 2: Hey, that’s actually not OCD; OCD is a disorder that I have. Using the term as a joke makes people confused about what it really is, and less likely to take it seriously, and that bothers me.
Person 1: Ugh, everyone is so offended by everything these days! Lighten up! It was a joke. Relax! 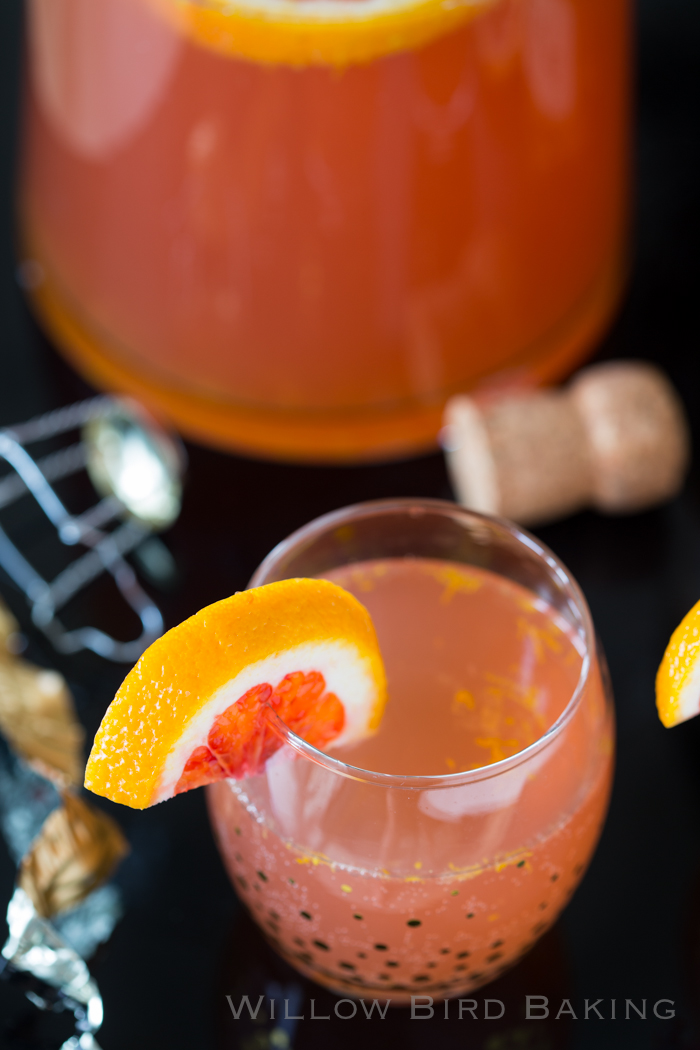 Some context about me: I have OCD.

Compulsions are actions you take that lessen the anxiety associated with your obsessions. The example everyone knows about is washing your hands thousands of times to ward off panic about getting a disease. But that’s just one of many compulsions people might have. People might need to count, check appliances repeatedly, restrict food, refuse to leave their home, refuse to touch surfaces, touch surfaces repeatedly, pull off their skin or hair, repeatedly stress their joints to the point of permanent injury, run their tongue along their teeth until it bleeds, repeat a mantra during every idle moment, stick to a certain routine religiously. When I was little, even though I knew better, I couldn’t shake the feeling that my careful, laborious, hour-long prayers were keeping my parents alive.

Everyone has a few compulsions here and there: maybe we like to go the same route through the grocery store aisles, check the stove before we leave home, and color code our folders or we just don’t feel right. But these things are not OCD because they’re not motivated by obsessions. Imagine if you felt like someone might die if you turned the wrong way in the store. The compulsions of people with OCD complicate their lives, creating a mental cage and sometimes alienating others.

Okay. Given all that context, you might think that I’m offended by the memes I mentioned at the beginning of this post. Personally, I’m not. Intellectually I agree that watering down the term is harmful, oblivious, and abrasive, but it doesn’t hurt my feelings. But something doesn’t have to hurt MY feelings for me to understand that people aren’t just being “oversensitive” if it hurts THEIR feelings.

The truth is, this post isn’t really about OCD: it’s about empathy. Person 2 in the conversation above probably feels frustration, pain, and anger. Saying things like, “lighten up,” or “you’re too easily offended” to someone experiencing negative emotions is what bullies, trolls, and abusers do to escalate the situation and get a reaction. It’s the kind of “stop hitting yourself!” cruelty that we discover as kids but (hopefully!) grow out of torturing each other with. But lately I’ve seen real people around every corner of the internet are saying something like, “Everyone wants to be a victim these days!” It’s almost like they’ve taken careful notes from anonymous trolls. When did we all become bullies? That’s not how you respond to someone’s pain, whether you feel it or not.

So my New Year’s resolution is to devote myself to empathy. I’ve resolved this before, but right now I’m honestly struggling with it again. There are plenty of people whose feelings I’m struggling to understand. It makes it difficult to discuss things in a productive way and it makes me kind of crabby. So this year I will respond to people’s pain and anger by asking questions, listening to stories, validating, and examining myself. I won’t dismiss emotions just because I don’t share them. Will you join me in laying down the cheap zaps of, “Get over it!” and “Everyone’s always offended these days” in exchange for human compassion? 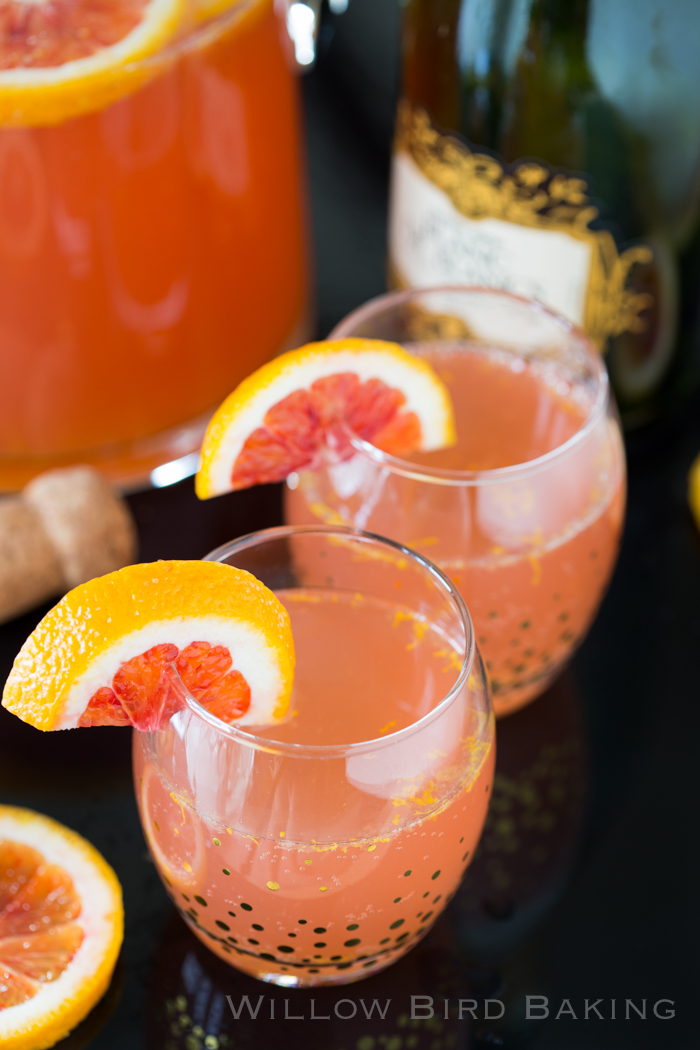 Let’s also resolve to drink lots of mimosas. Please do tap into your empathy before viewing the recording of my very first live streams, (here’s part 1 and part 2) where I demonstrate how to make the simple syrup for this recipe.

I used a new social media app, MeVee, and I LOVE it. MeVee is a social media live streaming platform that captures the can’t-miss moments. MeVee records your live videos — they won’t disappear unless you delete them. Push the “Go Live” button to start broadcasting worldwide. Share your streams on all major social media channels. Anyone can view the streams, even without downloading the app. Explore MeVee to discover interesting, funny, and newsworthy content. You can also live stream privately with a friend or a group. The MeVee app is available on the Apple App Store starting January 3. Maybe I’ll write another post about MeVee tips and tricks I’ve discovered while learning the ropes. You’re going to be SEEING a lot more of me, for better or for worse!

Enjoy this bright, peppy, sweet and tart Blood Orange Sparkler and let me know your own resolutions below.

Print
Prep time
10 mins
Cook time
3 mins
Total time
13 mins
This sweet and tart Blood Orange Sparkler is the perfect peppy way to ring in the New Year! I took my favorite mimosa recipe and jazzed it up for your New Year's Eve party -- even if your "party" is hanging out at home in your jammies!
Author: Willow Bird Baking
Serves: 8
Ingredients
Blood Orange Simple Syrup Ingredients:
Sparkler Ingredients:
Instructions
3.2.2925
December 30, 2015 by Julie Ruble | 10 Comments