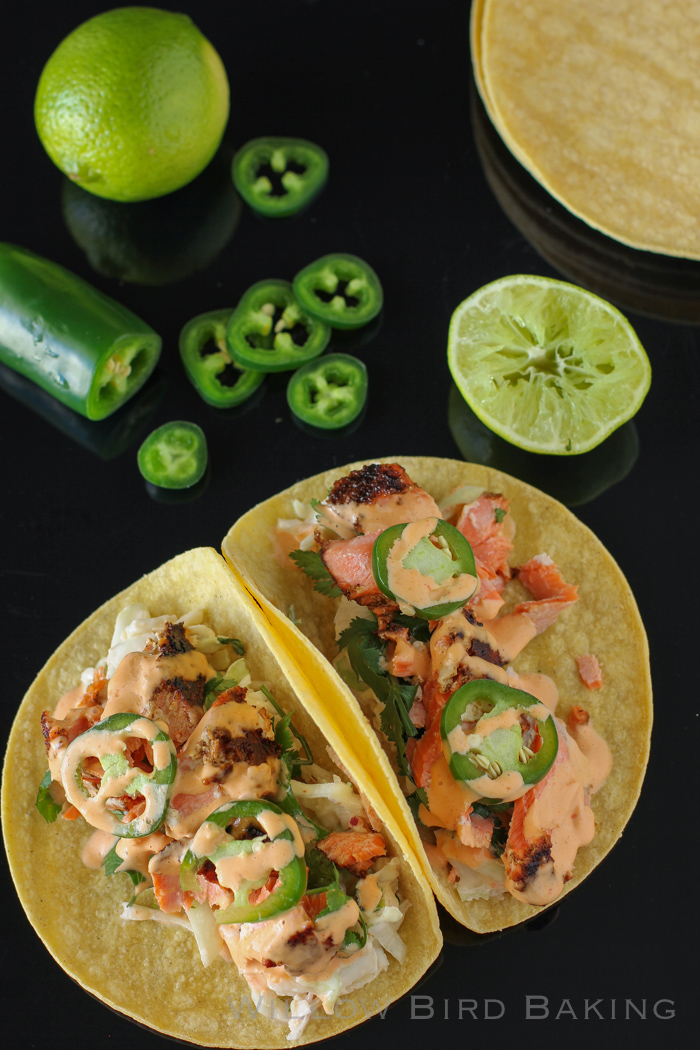 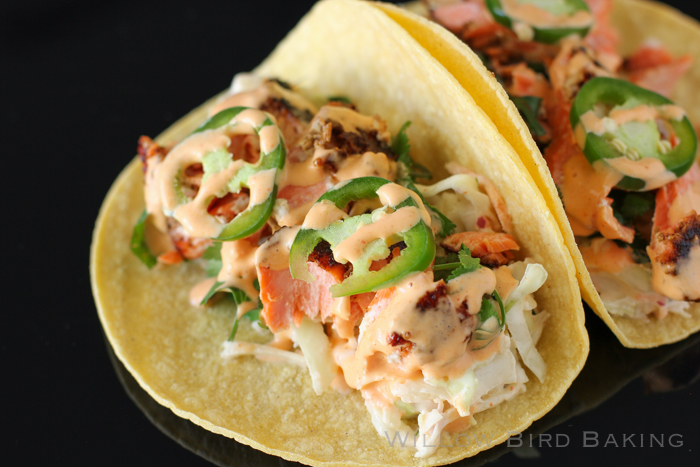 Leave a reply to Brian @ A Thought For Food Cancel reply