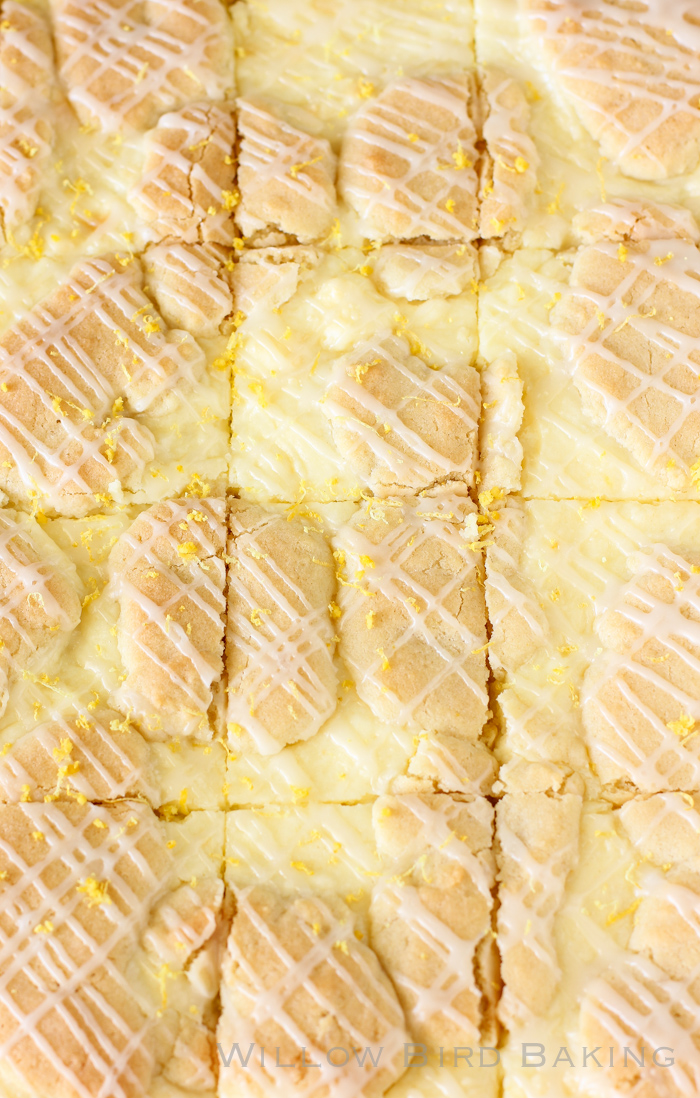 My 9th graders complete a year-long travel project where they research and plan a trip to three European cities, embark on an in-depth study of travel writing, and then actually take their trip and travel write for themselves. It’s an incredible capstone project for their last year at our school, which currently ends at 9th grade.

This year they’ve chosen to travel to Barcelona, Venice, and Florence. Last year’s group also chose Florence (along with Rome and Paris), so this will be my second time there. I’m tremendously grateful that this year’s group is taking me back, because I have a loose end to tie up: I have to climb Il Duomo. 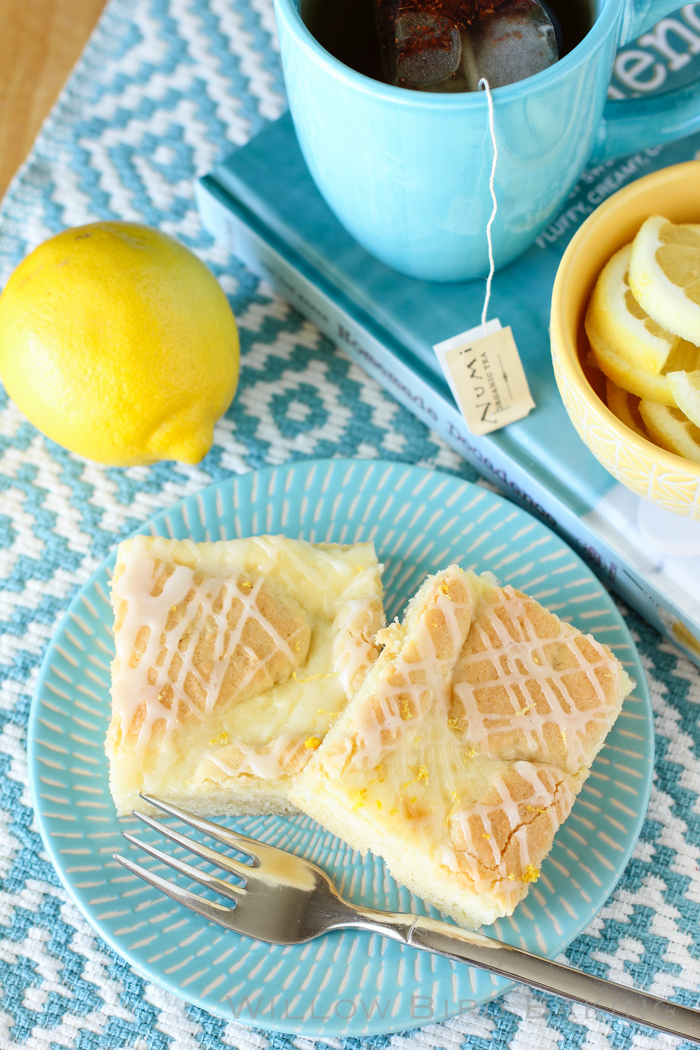 I didn’t realize before our trip last year that there were so many climbable, tight spaces in Europe: bell towers, cathedral domes, castles. Modern buildings have wide passageways, thoughtfully constructed staircases, flippin’ elevators. But these buildings were built when architecture was first being worked out — when domes regularly collapsed, when being the architect of a building meant designing your own machines to haul stones to the tops of towers, when no one had ever tried what you were trying. The Florence Cathedral is one of these buildings.

Il Duomo, as it’s called, has the largest masonry dome in the world. Its construction was planned and supervised by Filippo Brunelleschi, who convinced the guild in charge that he knew what he was doing in spite of the fact that no one had ever done anything like it before. Visitors can now climb up into his masterpiece using a series of twisting, claustrophobic passageways with extremely limited headspace and only pocket-sized window here and there. When my students and I arrived at Il Duomo last year, I’d just finished bravely talking myself up the dome of St. Peter’s Basilica in Rome, where at one point you are literally on a “staircase” so narrow that you have to turn sideways and hold onto a center rope instead of any kind of banister. A ROPE. So I was feeling like a superhero and also like I never wanted to see a dome again.

But here we were in front of breathtaking Il Duomo. We were the first group there, so it was empty. It was a lovely day and all my students were being sweet and supportive. I mustered my courage and decided I’d give it a shot. I made it five steps.

That was when I saw one of the pocket windows. A tiny tunnel, no wider than my hand, through over a foot of masonry. How much oxygen could that possibly allow into the passage? I vividly imagined myself suffocating and having a heart attack simultaneously, stuck up in the dome where no emergency crew could reach me. With that thought, I turned right back around, deciding to wait for my group on solid ground. No more than 15 minutes later I witnessed a woman exit the stairwell having a full-blown panic attack, which confirmed that I’d made the right decision. However, the inside of the cathedral was one of the most compelling things I’d ever seen. The wind rushed through like the sound of a waterfall or God’s voice. I stood below the dome, hundreds of feet below, wrapped in the sound and staring up at the centuries-old fresco of the Last Judgment. I felt my first tinge of regret.

When I got home, I read Ross King’s book, Brunelleschi’s Dome, about Brunelleschi’s architectural accomplishment. I traced the sketches of herringbone brickwork with my fingers, wondering what they looked like in person, and my regret grew: would I ever get another chance to climb the dome? What if I missed out on a once-in-a-lifetime opportunity?

I guess you’re starting to understand why I was so thrilled when my current students decided they wanted to see Florence. How often do you get a second chance like that? I have to climb that dome. Lying in bed the other night I tried to visualize myself navigating up the stairs and felt a familiar wave of panic start to rise. But I’m determined. I talked myself up the dome of St. Peter’s and I can do it again! 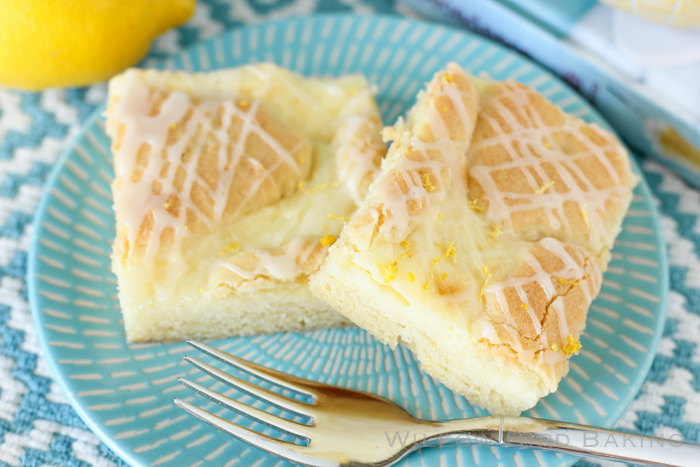 Any advice for me? Anyone ever conquered a mighty fear and lived to tell the tale? Give me some tips!

In return, I offer you Lemon Cheesecake Kuchen Bars: a super simple, sweet, bright recipe for my kindred spirits out there who love lemon! Enjoy an early taste of spring.

Print
Prep time
20 mins
Cook time
37 mins
Total time
57 mins
If you love lemon and simple desserts, here's a recipe just for you! These easy kuchen bars boast a gorgeous, bright lemon cheesecake filling. They're delicious warm out of the oven, but even better after chilling overnight. The dense lemon cheesecake straight from the fridge is out of this world.
Author: Adapted from Cherry Kuchen Bars by Dear Crissy
Serves: about 25
Ingredients
Kuchen Ingredients:
Filling Ingredients:
Glaze Ingredients:
Instructions
3.2.2925