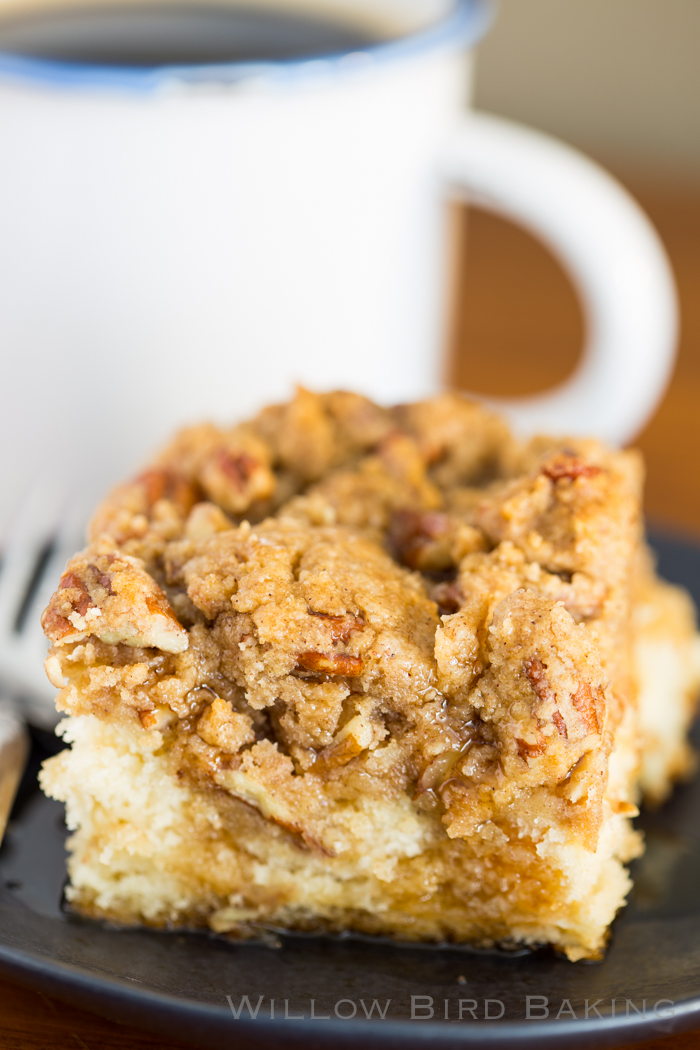 I made you some cake! Do you notice that I tend toward breakfast foods when we chat about racism? Okay, and falafel. Same thing, really. Anyway, grab a cup of coffee and a slice of Maple Double Crumb Coffee Cake and get ready to get deep.

Often the only racism people recognize is explicit, individual racism, like someone using the n-word or joining the KKK. But racism can also be implicit, where we are biased without realizing it (click here for an implicit bias test developed by Harvard). And racism is also systemic. Systemic racism seems the least understood but arguably the most critical form of discrimination. So I wrote my best effort at Systemic Racism 101 for my fellow white people. 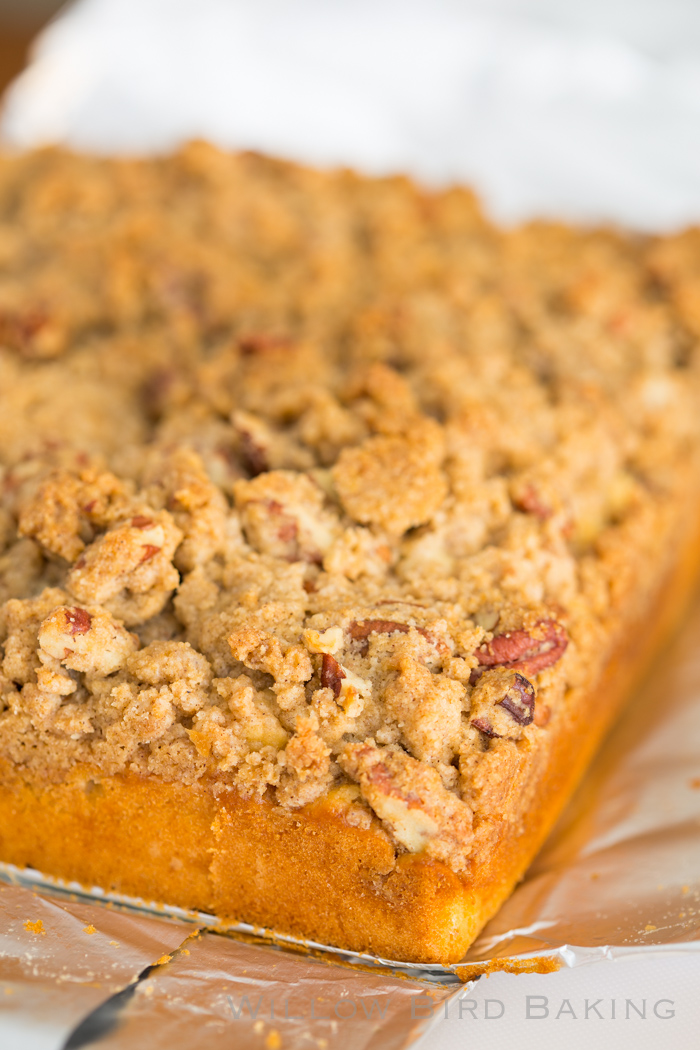 Systemic racism means that our country’s systems (think housing and infrastructure, education, healthcare, economic, justice, law enforcement, etc.) are designed in a way that produces inequitable outcomes for white people versus people of color. Many of these systems are constructed with language that is “colorblind,” or doesn’t mention race at all. This gives the participants of these systems plausible deniability when accused of racism, while the systems continue to have vastly different effects on different races. Most white people can ignore these dysfunctional systems entirely, since they work just fine for them.

This matters because Black people have been given an unacceptable, unfair, intolerable situation, chastised for some of the effects of that situation, criticized for attempts to dismantle that situation, and then told that situation doesn’t actually exist at all. If that sounds pretty abusive . . . well, yeah!

Here’s The Big List of Systemic Racism for White People, collected from lots of varying sources and divided by the systems racism is embedded in. 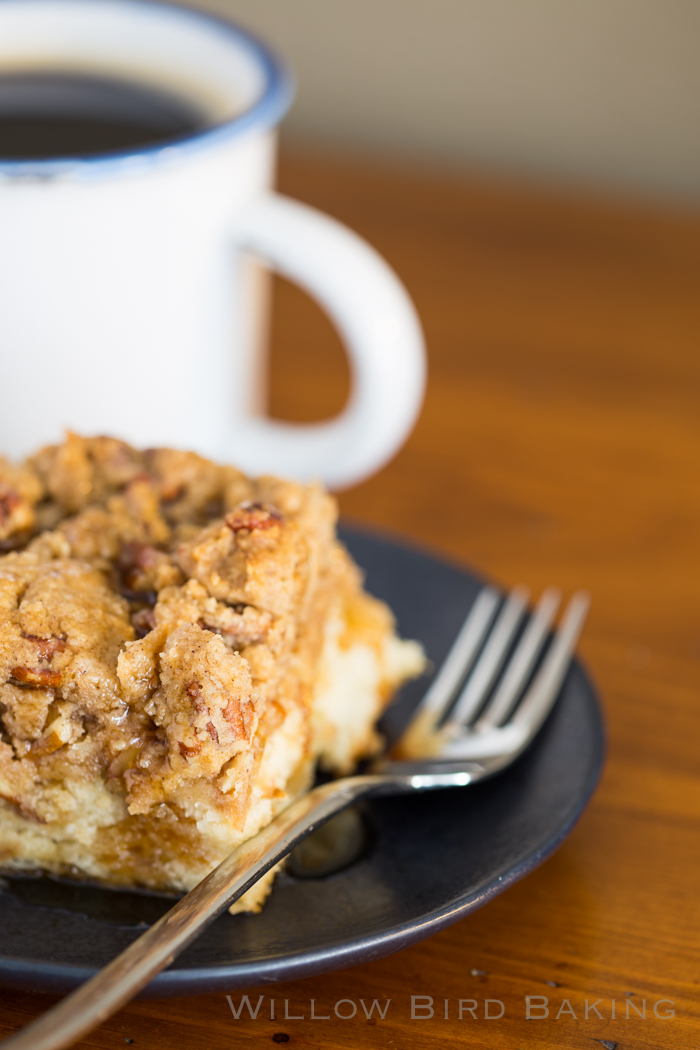 This is the tip of the iceberg — for each category, I could have added so much more, gone into such greater detail. But I wanted a manageable list to share with friends and family to make the point that racism is not just an individual discriminating against another individual; racism is literally built into the laws, systems, facilities, and structures of our nation. The work to dismantle it does not end with your own personal resolve to avoid explicit racism. We must each proactivelt dismantle our implicit racism and racist systems.

Make my list more complete: Add your own cited examples of systemic racism in the comments below.

Print
Prep time
10 mins
Cook time
35 mins
Total time
45 mins
Growing up, I always loved those coffee cake box mixes with the little packet of crumble to sprinkle over the top. I loved it so much, in fact, that I adapted this recipe from one with DOUBLE crumb! This coffee cake is full of delicious maple flavor and I always top my piece with an extra drizzle of maple syrup.
Author: Willow Bird Baking, adapted from It's All Good in Mommyhood
Serves: 12
Ingredients
For Cake:
For the Crumbs:
Instructions
3.2.2925
October 4, 2016 by Julie Ruble | 22 Comments