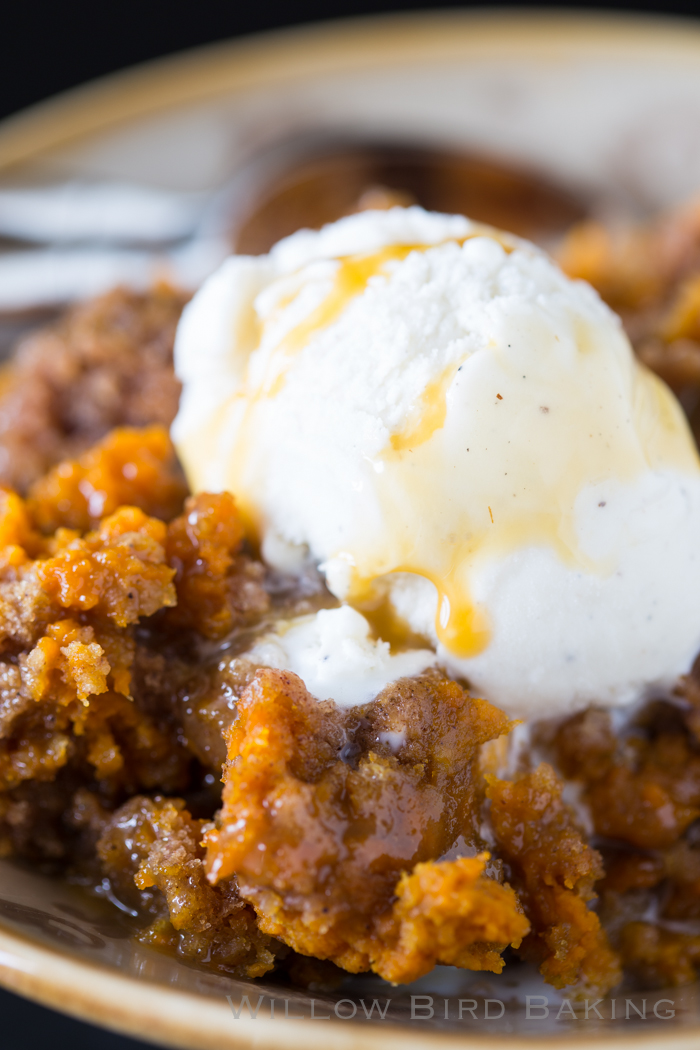 When my students study American history, they often begin by talking about the Native Americans and the beginning of colonization. In English, we use this time to read excerpts from Christopher Columbus’s diaries. Let me tell you, in those diaries . . . there is ugliness. 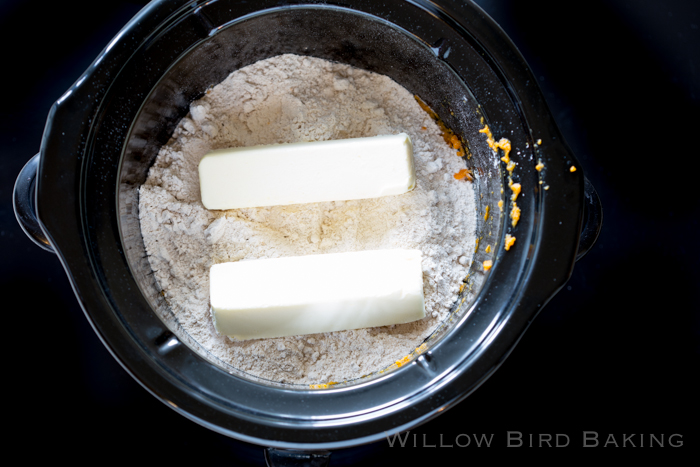 For instance, he’s very proud of himself for inspiring the native inhabitants’ devotion by giving them the equivalent of cheap Mardi Gras beads. Columbus missed his calling; he should’ve made his fortune penning gift guides for a shoestring budget. He says, “As I saw that they were very friendly to us, and perceived that they could be much more easily converted to our holy faith by gentle means than by force, I presented them with some red caps, and strings of beads to wear upon the neck, and many other trifles of small value, wherewith they were much delighted, and became wonderfully attached to us.” At another point, he adds, “The natives are an inoffensive people, and so desirous to possess any thing they saw with us, that they kept swimming off to the ships with whatever they could find, and readily bartered for any article we saw fit to give them in return, even such as broken platters and fragments of glass.” He gave them broken glass.

And how about the kidnapping bits? My students always exclaim in alarm when we read aloud, “If it please our Lord, I intend at my return to carry home six of them to your Highnesses, that they may learn our language.” Even though I’ve read the diaries, I still find myself holding out hope that the Taíno Indians are going to willingly accompany Columbus until he later notes that one of them “made his escape the night before.”

But we reach peak ugliness, perhaps, when Columbus reveals his propensity toward violence, saying, “I do not, however, see the necessity of fortifying the place, as the people here are simple in war­like matters, as your Highnesses will see by those seven which I have ordered to be taken and carried to Spain in order to learn our language and return, unless your Highnesses should choose to have them all transported to Castile, or held captive in the island. I could conquer the whole of them with fifty men, and govern them as I pleased.” His primary motive in controlling the area? The acquisition of gold, of course. Howard Zinn notes that the word GOLD occurs 75 times in the first two weeks of his diary alone.

Whew. That’s some ugliness. And that’s why I’ll skip celebrating Columbus Day tomorrow and celebrate Indigenous Peoples’ Day instead. Want to join me? We can start by learning more about the Taíno Indians (see this short video as well; thanks to my friend Jamie for these sources!) 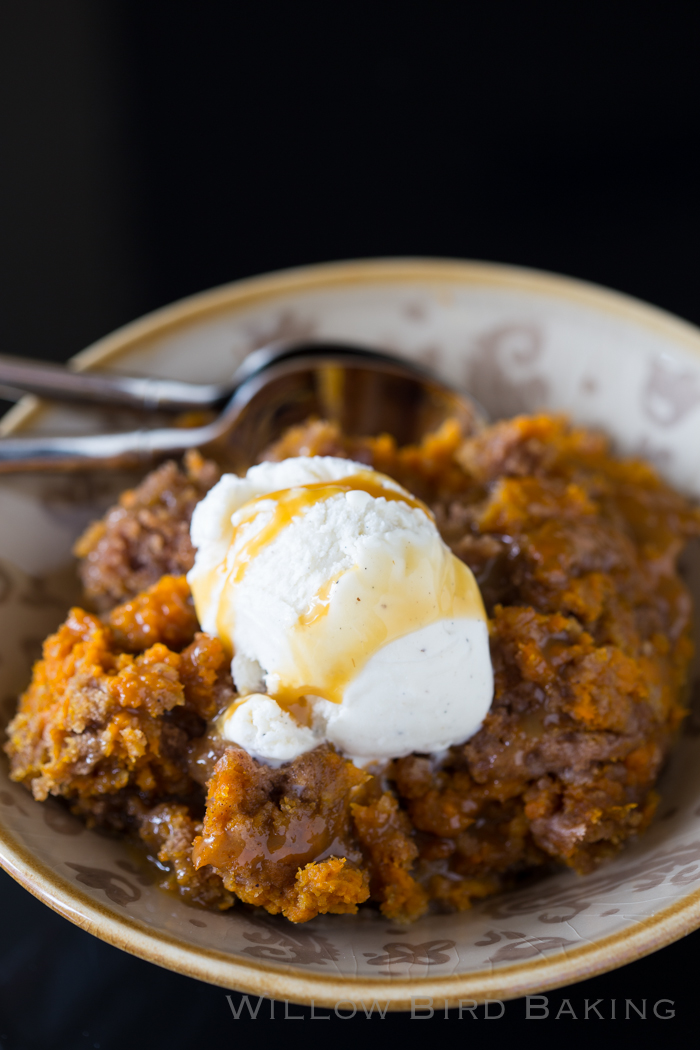 Now for some happier ugliness — some delicious ugliness. This 3-Ingredient Slow-Cooker Pumpkin Cake is straight up HIDEOUS when it’s done. Like, it kind of looks like a mudpie. That someone walked through. And then sat on.

Ahem. Let’s just say it’ll be a bit of a shock when you stir this all together and peer into your crockpot. BUT TRUST ME. I wouldn’t post it unless it were truly delicious. It has the added benefit of being drop-dead simple — just stick three ingredients in the crockpot a couple of hours before dinner and get ready for an incredible, warm, gooey, comforting dessert! Now that’s some ugliness we can celebrate.

Pssst . . . want to see a little stop-motion short of how this cake comes together? Hop over to my Instagram feed!

Print
Prep time
5 mins
Cook time
3 hours
Total time
3 hours 5 mins
This cake is UGLY. Like U-G-L-Y-it-ain't-got-no-alibi UGLY. I just don't want you to be surprised. But spoon it up into a bowl and top with some ice cream and trust me, you won't care. In addition to be delicious, it's drop-dead easy!
Author: Adapted from Tasty's Apple Cake
Serves: 6-8
Ingredients
Instructions
3.2.2925
October 11, 2015 by Julie Ruble | 26 Comments