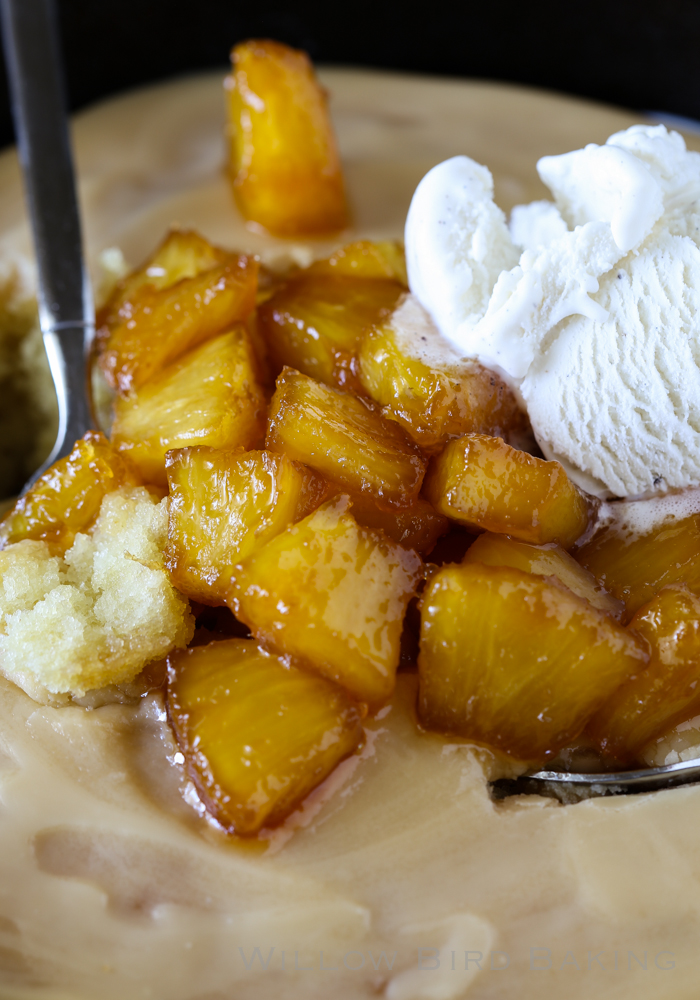 Aastha, one of my 7th grade students (almost 8th!), is a ballerina and a fantastic nail artist, but I can’t relate to those things. Grace is a foreign concept to me and I have to use clear nail polish or I look like I’ve been trying to finger paint in a cement mixer.

But Aastha is also a passionate writer and baker, and those things I can relate to. For her Passion Project, a project wherein students spend an entire year exploring their personal passion and using it to improve or inform their society, she decided to create a cookbook of cupcake recipes adapted for special diets. 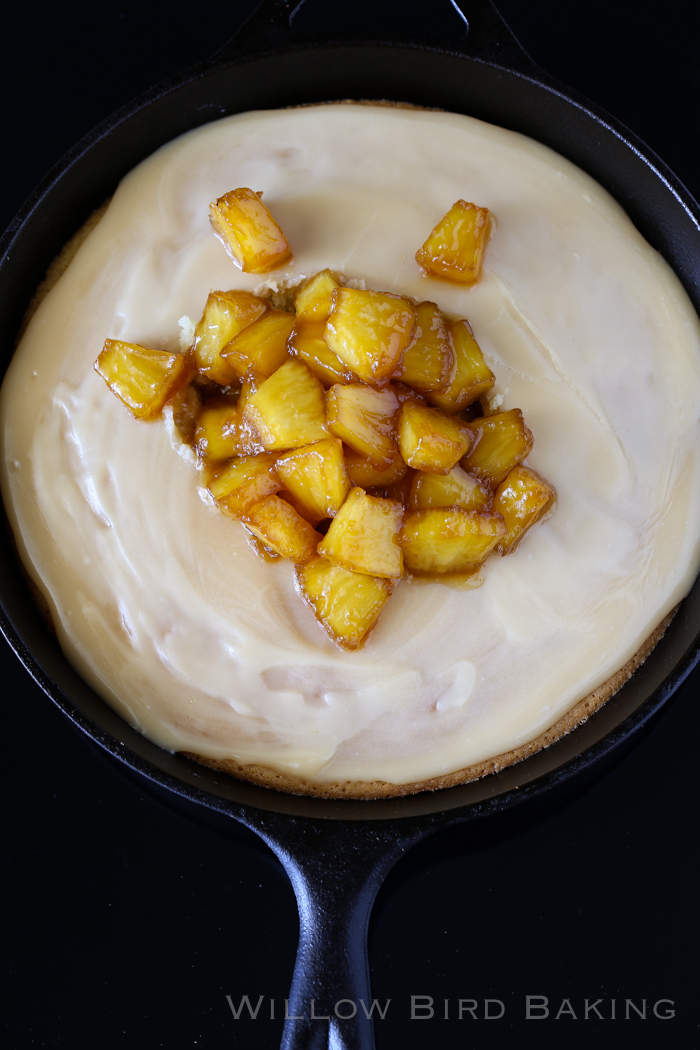 She also participated in Kitchen Nightmares, a week-long cooking and baking workshop I helped with at school. One of our activities that week was Cupcake Wars. Don’t tell the kids, but it was kind of sneaky. When else does a teacher get to give students a slew of ingredients, sit back while they prepare awesome cupcakes, and then eat each of those awesome cupcakes in the name of “judging the competition”? It’s pure genius.

When the clock started, most of the kids dove for the chocolate, Oreos, and candy and dressed up some impressive cupcakes. They were all delicious. But Aastha and her partner spent a good 30-40 minutes of their time slaving over something on the stove. What in the world were they doing that was worth using up almost half their prep time? 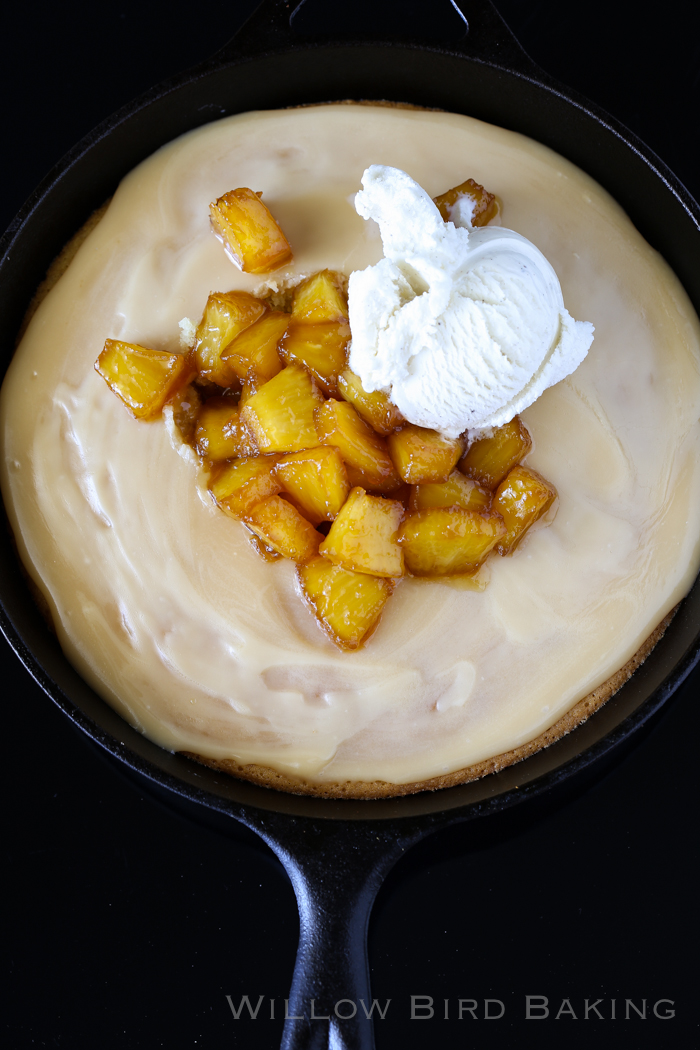 I had never caramelized pineapple before and I was skeptical. I like pineapple or whatever, but I’d rather eat a lemon something-or-other any day of the week. So when Aastha and her partner offered me a quick taste, I prepared to exaggerate my appreciative reaction.

Um. You guys. No exaggeration needed, as it turns out.

“WHAT DID YOU DO TO IT?” I demanded, preparing to eat the rest of the pan before they could assemble their cupcakes.

“Caramelized it with some brown sugar and butter.”

That’s it. Caramelized pineapple is apparently just another way of saying “THE BEST THING YOU’LL EVER TASTE except for coconut, because let’s be real, nothing will ever be better than coconut.”

I promptly stole Aastha’s idea and developed the recipe below with it: an incredible hot skillet cake with crackle icing and a huge pile of caramelized pineapple right in the middle. It does take awhile for pineapple to caramelize — 40 minutes on the stove or a couple of hours in the oven — but it’s an understatement to say that it’s worth it. Serve your hot cake and caramelized pineapple with lots of vanilla bean ice cream.

Do you have a special diet but love cupcakes? Stay tuned, because soon I’ll share a link to purchase Aastha’s thoughtfully prepared cookbook!

Print
Prep time
30 mins
Cook time
40 mins
Total time
1 hour 10 mins
I can't even articulate how good this cake is. This is definitely a MUST MAKE. Caramelizing pineapple takes awhile, but I've included two options (stovetop and oven) that I've tested out for you. When caramelizing, be patient. Don't stop when the fruit has pale coloring; instead, wait until you have those gorgeous, dark-golden tones. You're going to want to start keeping caramelized pineapple on hand all the time for topping ice cream (and skillet cakes, duh.) Don't ask me how I know this.
Author: Willow Bird Baking, with cake adapted from The Girl Who Ate Everything and frosting adapted from Miss Mary Bobo via Spicy Southern Kitchen
Serves: 6-8
Ingredients
Caramelized Pineapple Ingredients:
Cake Ingredients:
Icing Ingredients:
Instructions
3.2.2925
May 25, 2015 by Julie Ruble | 9 Comments