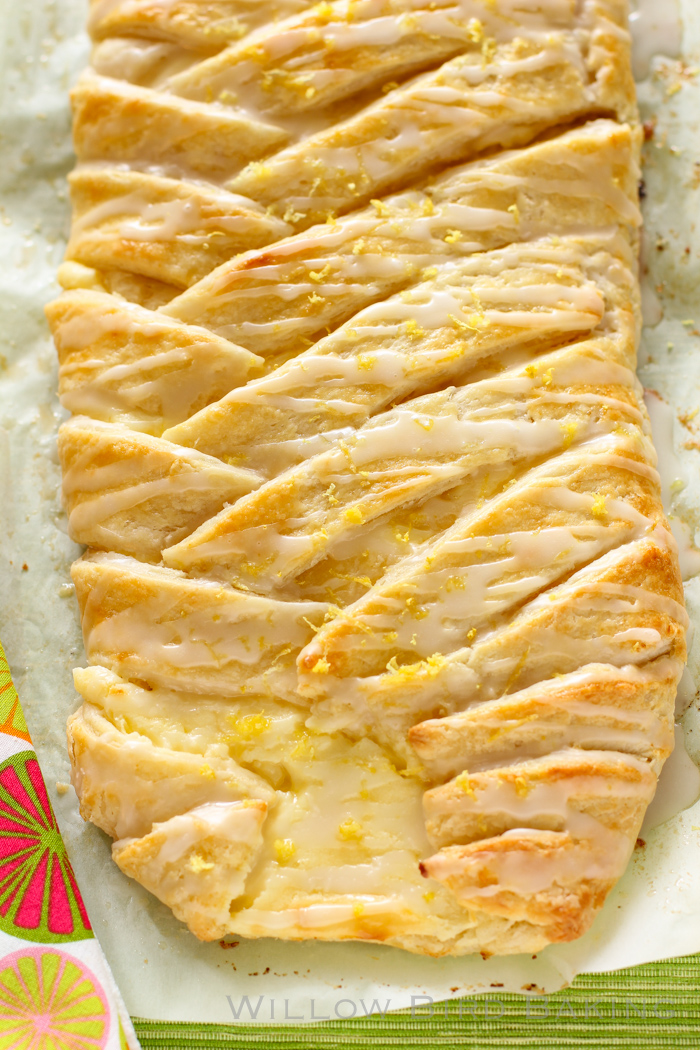 I’m in NoDa, and it makes me want to write poetry and take pictures. But mostly, write pictures. Mostly about babies on hips and tall-tree streets where I am completely lost. I mean, no one can find me here. I could live my whole life here lost.

It’s funny, the district in the city trying to be the most avant-garde makes me feel like the most traditional mommy.

Elias’s eyes are the most beautiful hazel. In the dark they look a wide, deep brown with the longest lashes. In the light the blues show through. Blue-grays, really. He’s walking now. I told Mike, it’s funny… you don’t see this little boy for two weeks and he’s completely different. I saw him take some of his first little steps with those chubby feet, and now he can take at least ten before he falls on his little bottom. It’s a risky venture. 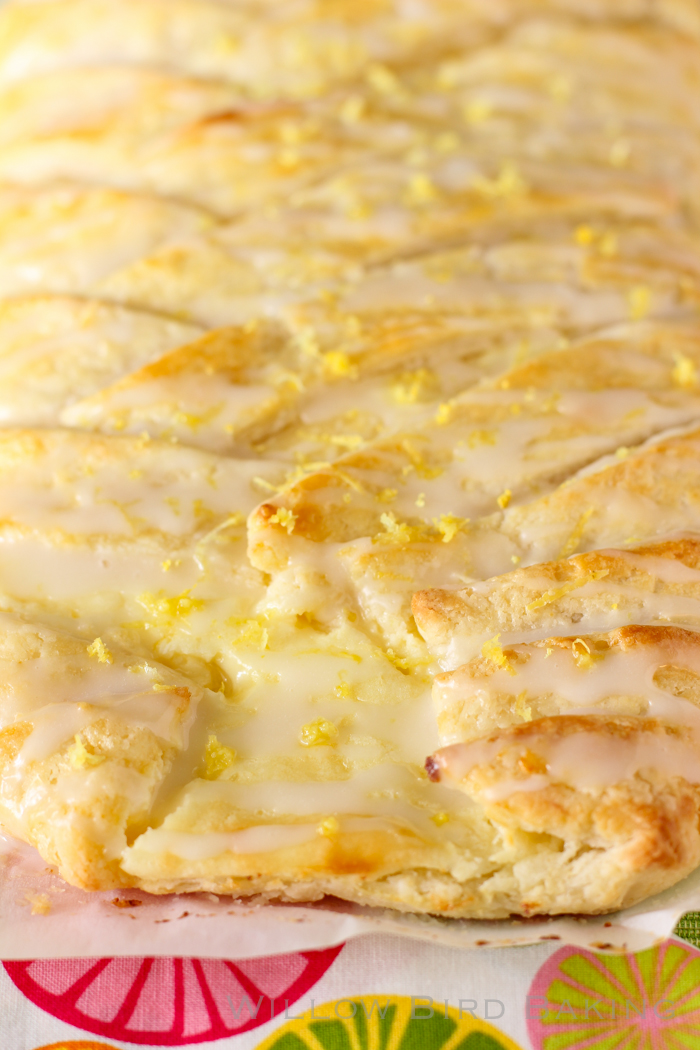 That excerpt is from one of my journal entries dated October 30, 2004. That was the year I drove down to NoDa, the arts district of Charlotte, weekend after weekend to babysit for 7-year-old Elise and her baby brother, Elias. I hated babysitting in general, but this job was different because it didn’t really feel like a job. I spent entire 13-hour days with these kids making them lunches and dinners, policing nap time, and most precious of all, managing bedtime. It wasn’t like babysitting at all. It was like mothering. As close as I’ve ever been, anyway. Maybe as close as I’ll ever be, who knows.

Elise was a firecracker and so much fun. Smart, hilarious, and furiously independent. We fought over who got to make the grilled cheeses for lunch because she wanted to do it herself and I wanted to feel domestic. What a pair. She loved to run at me full force and leap into my arms like a monkey, with nary a thought as to whether I was strong enough to spin her around or not.

I had the most fun with her, but I was the most intrigued by Elias, this pudgy little creature on the verge of everything. He had the goggle glasses that babies sometimes wear and therefore had the widest of wide-eyed stares. He was, as the excerpt above suggests, just taking his first steps. The world seemed like a mine field: loose blocks that could trip him, coffee table corners that could bump his head, hardwood floors that made for a rough landing. But he was innocent and brave in the way that all babies are, determined to try out his little legs over and over again. I knew one day he’d run around without a second thought. It was just the order of things. But what a turbulent path lay ahead of him in the meantime.

It’s been 10 years since these thoughts first crossed my mind. Elise is now 17 and a passionate musician on her church’s worship team. Elias is a handsome little 11-year-old. And on New Year’s Day, after months spent battling cancer, their father passed away. I’ve been disconnected from them for a decade now besides a Facebook message here and there, but it still threw me for a loop. Elias is going to have to take those first steps all over again, and Elise along with him: the first steps into a world that is missing someone who should be there, who wanted to be there. The first steps into honoring him by moving forward. And how many coffee table edges, how many hardwood floors surround them? These first steps, the first steps after losing a parent, are ones I’ve never taken. It’s a risky venture. But these kids? They are some of the bravest I know.

If you pray, will you send up some prayers for this wonderful family? I’ve been thinking a ton about them in recent days for obvious reasons, and will share a few more sweet stories over the next couple of posts. 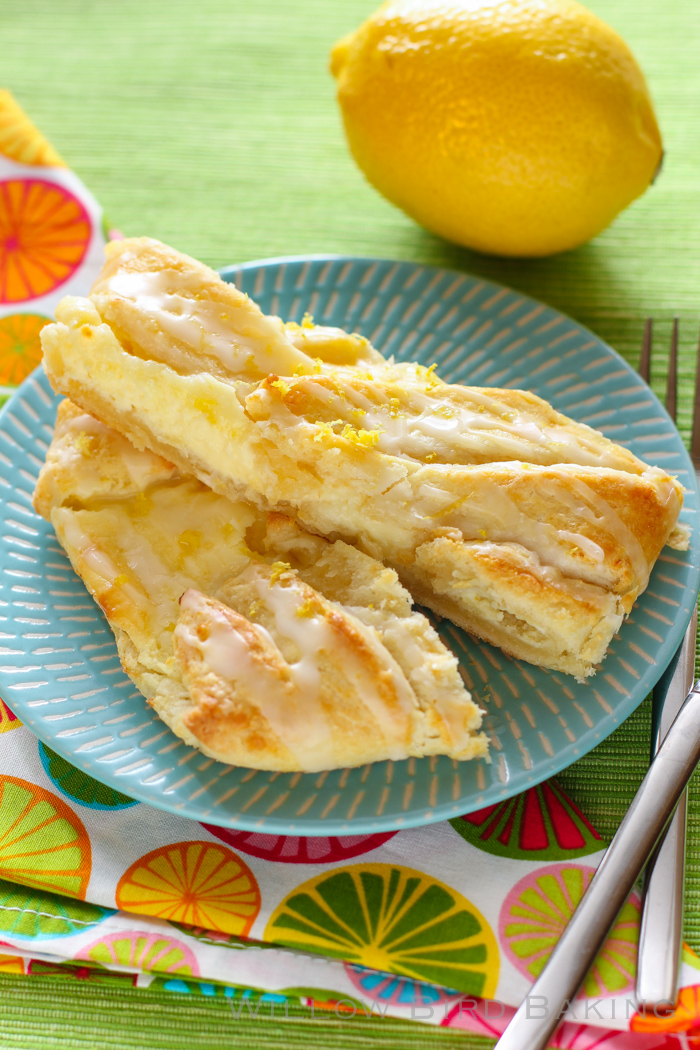 I know I’m supposed to be posting healthy recipes and I really tried, but my low-carb angel food cake fell apart and is now languishing at the bottom of my trash can. So I threw all resolutions to the wind and made you something uplifting and wonderful and bright. This is a tough winter. It’s time to fight back with lemon.

If you loved the Lemon Cheesecake Morning Buns, this Lemon Cheesecake Braid is your new best friend. The pastry gets crisp and and the filling is absolutely sublime. Whip it up and enjoy with coffee, laughing in the face of even the grayest winter day. Love to you all, friends.

Example of how to cut and assemble braid.

21 Comments on You Need To Make This Lemon Cheesecake Braid