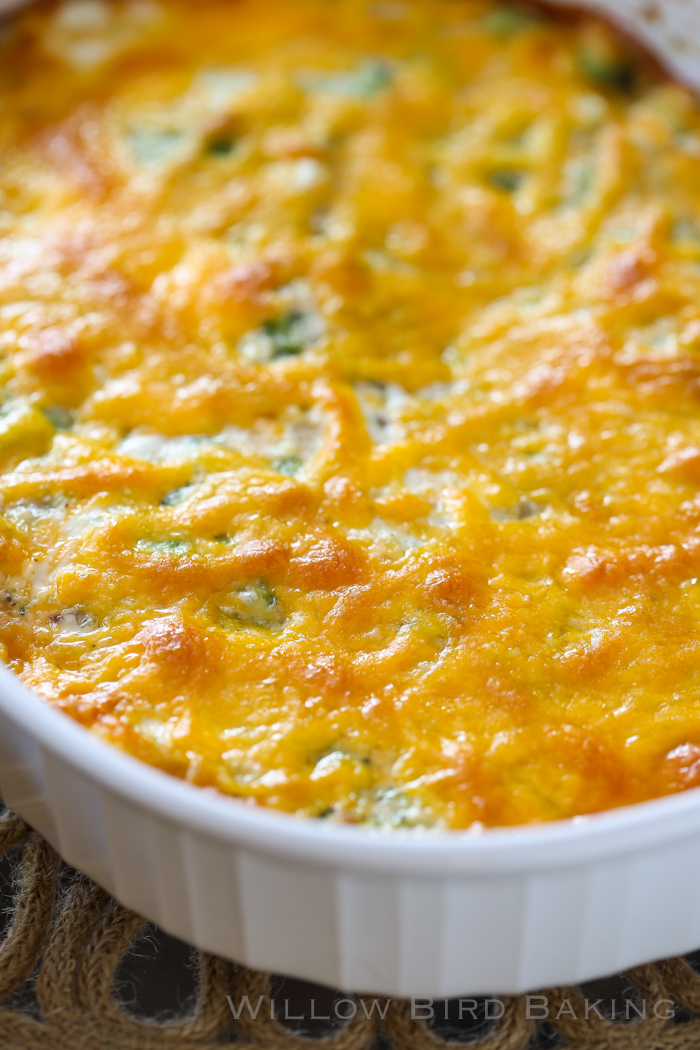 I’ve got your holiday potluck contribution covered. Dips are one of my favorite dishes to make for friends to share, and this Creamy Broccoli Cheese Dip is incredible: so simple to whip up and so delicious.

END_OF_DOCUMENT_TOKEN_TO_BE_REPLACED

Thanks to Green Giant for sponsoring the development of this recipe featuring their new Green Giant Riced Cauliflower & Sweet Potato! All opinions are my own. 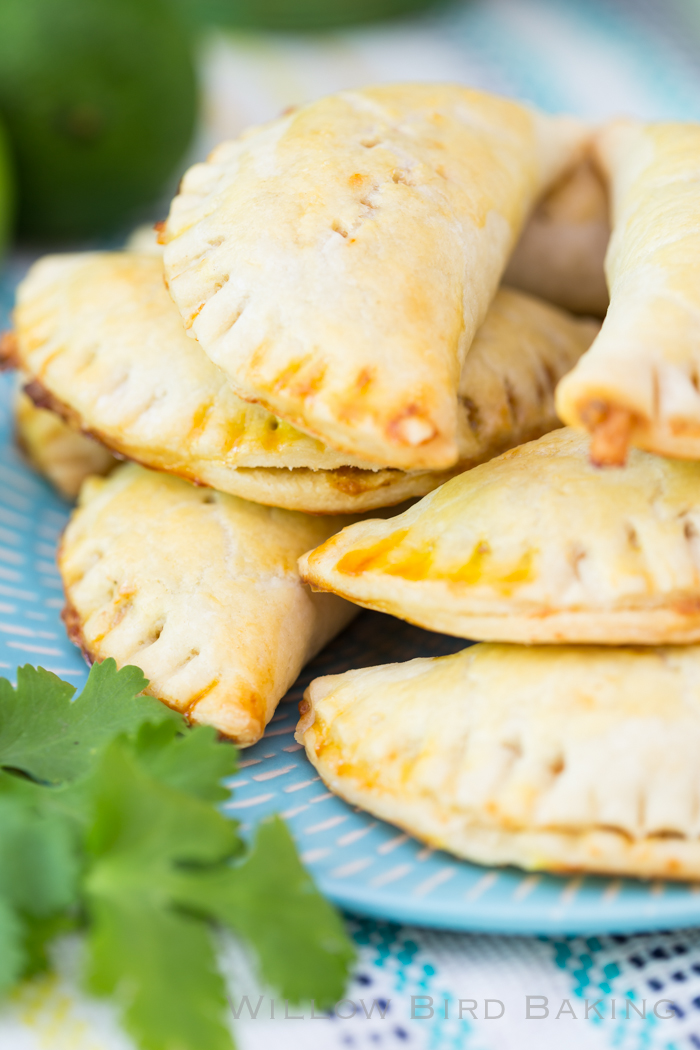 HIII TACO TUESDAY! I’ve been so psyched to develop this recipe for vegetarian taco pockets. We haven’t been able to enjoy our old recipe for taco pockets now that Mike is pescatarian. And it was the perfect opportunity to use Green Giant’s new Riced Cauliflower & Sweet Potato.

I riced cauliflower on my own once, and it’s easy but the mess in my food processor and countertops has steered me away from doing it again. I don’t have time to deal with all of that while I’m in grad school (with no dishwasher, wahh!) this year, so I’m all about easy recipes right now.

END_OF_DOCUMENT_TOKEN_TO_BE_REPLACED 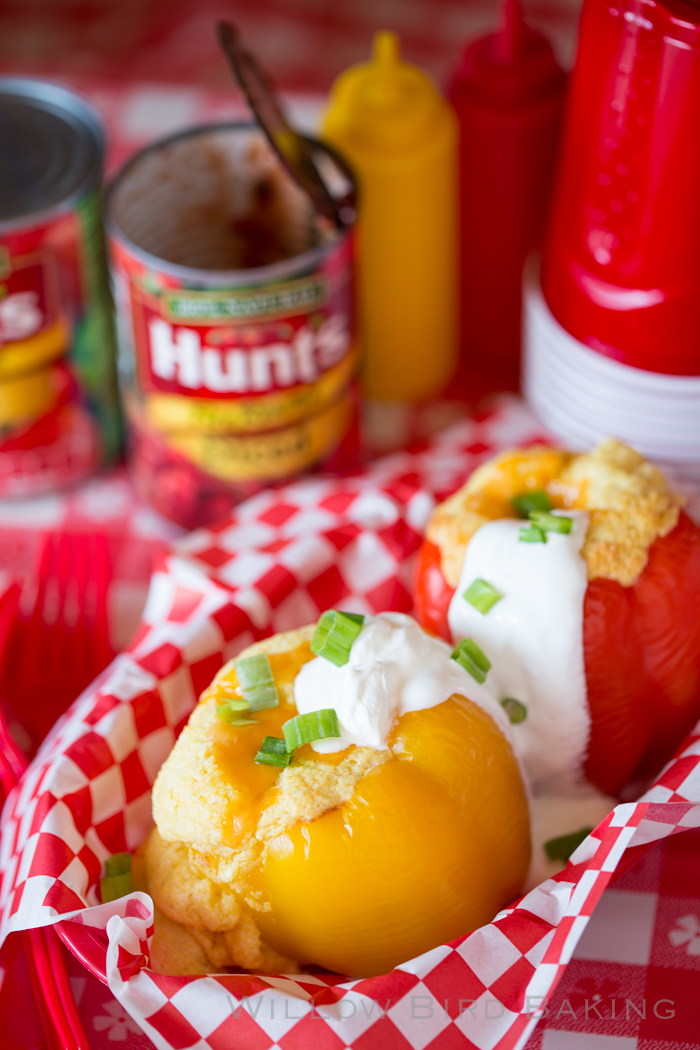 I love football and all the giddiness of game watching, but you lose me at tailgating. I don’t mind standing around with friends and eating, but to be the one who has to lug a whole bunch of equipment somewhere and deal with the weather and a bunch of drunk fans? Not my scene.

Enter homegating: inviting people you actually like to tailgate in your home, where God-willing there are sofas, a built-in oven, and central air. It’s what glamping is to camping. Here are some tips to improve your homegating game:

END_OF_DOCUMENT_TOKEN_TO_BE_REPLACED 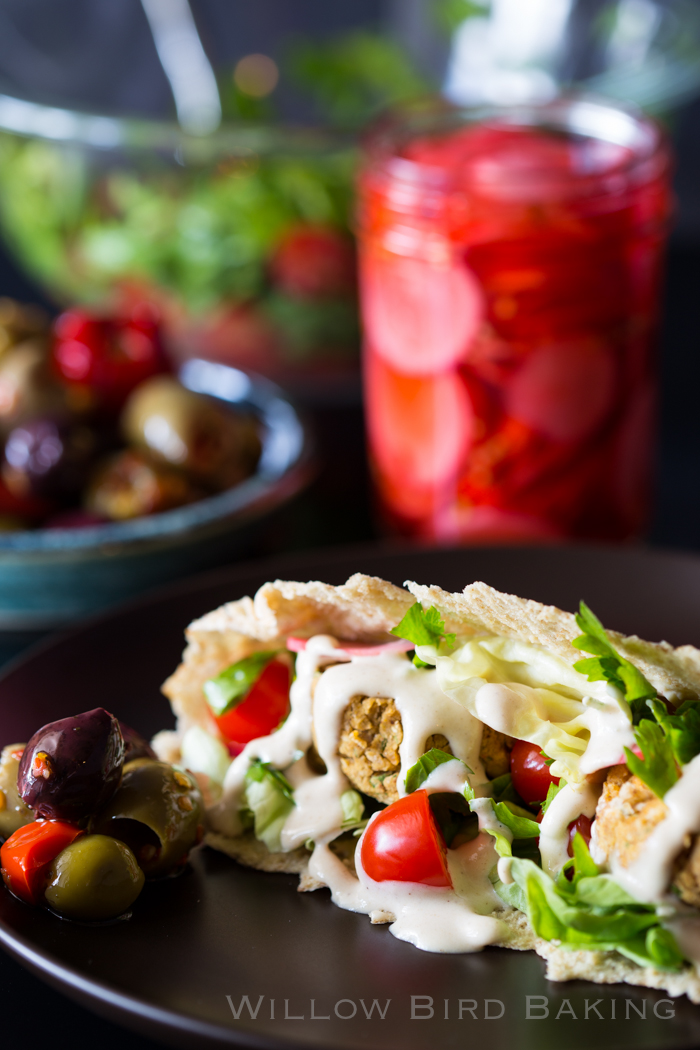 Welcome to the second post in my series about anti-racism for white people: Identifying and Dealing With White Fragility. Thank you to all of you made a commitment to read at least the first two posts! (Here’s the first one if you missed it.) At the end of this installment, you’ll find the dinner recipe that Mike and I are currently crazy about, which happens to be a great way to use the quick-pickled radishes I posted last week: an (incidentally vegan) Fully Loaded Baked Falafel Pita! You’ll also have a chance to share your experiences and resources in the comments. Let’s begin in a rather unlikely place: the skating rink.

When I was 8, I broke my arm at the skating rink. I’ve told you the story before, but I want to focus in on one aspect of it. I was rude to the concession stand cashier when he wouldn’t give me ice to put on my injury, and my friend encouraged me to apologize to him. I want to focus in on the feelings I went through in that moment, which consisted of discomfort, pride, indignation, anger, humiliation, defensiveness, and guilt.

Discomfort because I was in a pickle and I had to either back down or continue fighting; the former felt embarrassing while the latter felt stupid and scary. Pride and indignation because I had just sassed this dude to stand up for myself and now I didn’t want to back down. Anger because I felt like he should’ve given me the ice, which would’ve prevented all of this discomfort in the first place. Humiliation because deep down, I knew I was going to have to admit I had been rude. Defensiveness because part of me was still insisting that I hadn’t been rude: HE had been rude and I had just defended myself! I knew because my feelings were hurt and why would they be hurt if he hadn’t hurt me? Guilt because underneath all of my swirling feelings was the understanding that I had done something wrong.

All of these feelings were valid. Feelings aren’t right or wrong, but they require some analysis to interpret. And it wasn’t the concession guy’s job to sort through them and arrive at a place where I could make an effective decision about what to do — it was mine. What does this have to do with racism?

END_OF_DOCUMENT_TOKEN_TO_BE_REPLACED 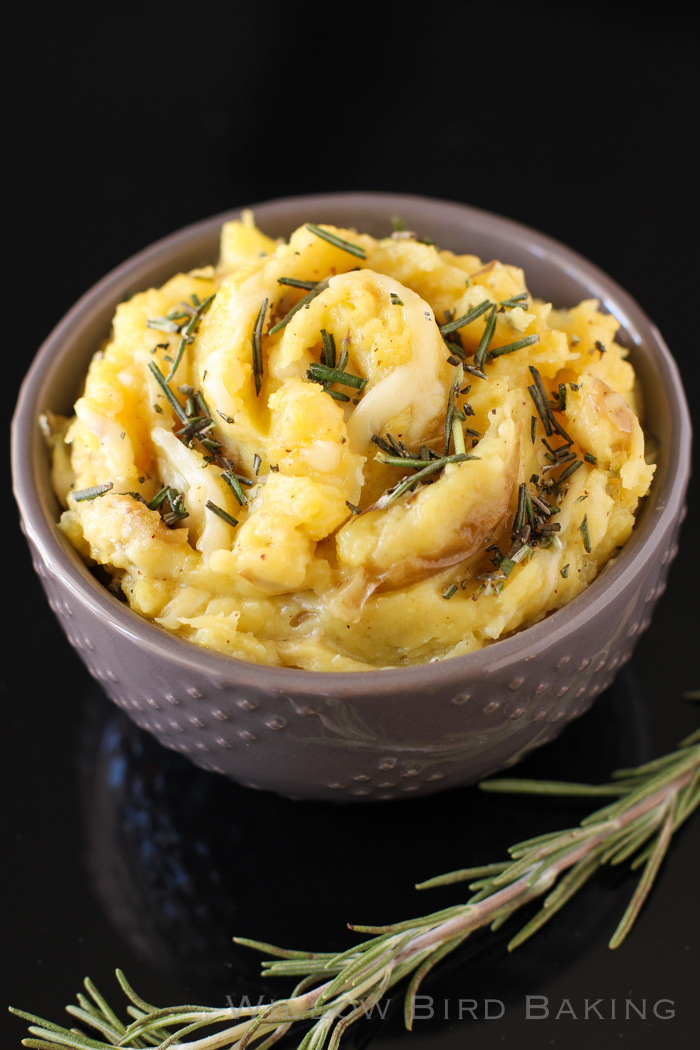 Thanks, Tasteful Selections, for compensating me for my time and recipe development! All thoughts and stories are, as always, my own.

Ice packs are a middle school kid’s love language. You probably think it’s pizza or internet memes. I get your confusion: those are definitely treasured displays of affection. But there’s nothing like an ice pack.