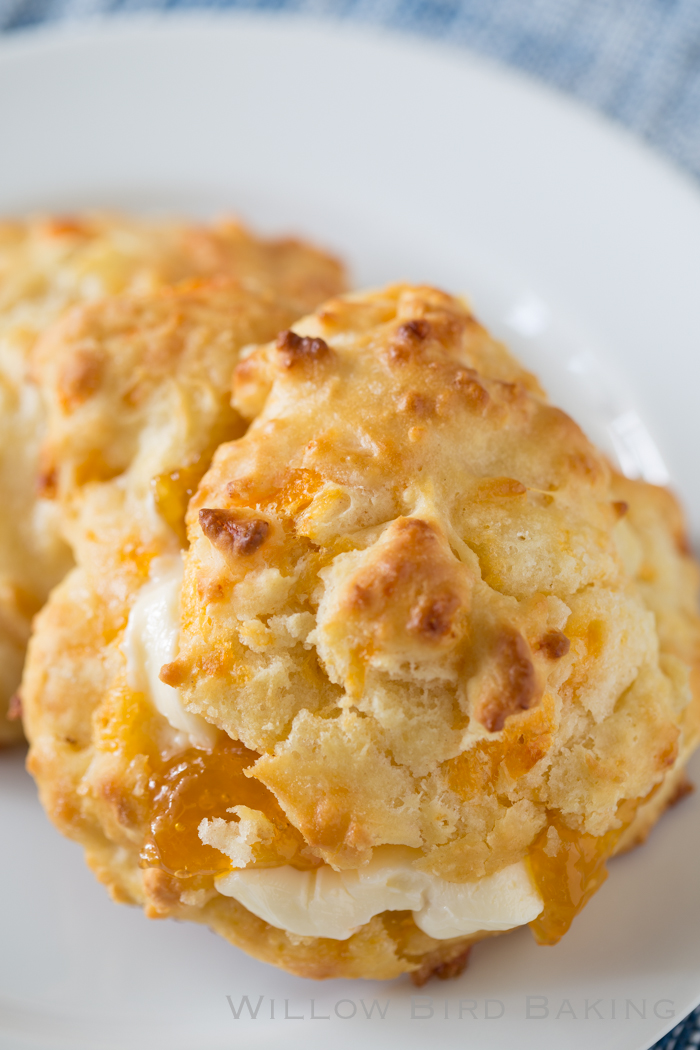 One hot biscuit with a slice of extra sharp cheddar and freshly made peach jam. One iced vanilla latte. That’s the order I place more often than I probably should at my local coffee shop before slipping into a booth and writing writing writing. Or, let’s be honest, writing Facebook Twitter Instagram random animal video writing. The coffee shop is my comfortable space. I want to set that same comfortable tone for you at the beginning of this post — and reassure you that the end of this post will bring you back around to warm, fluffy biscuits — because in between, there’s an uncomfortable topic. If it’s uncomfortable for you to read about, imagine (or sadly, perhaps you know) how uncomfortable it would be to live with.

This is the beginning of a short series I’m writing about my growth as a white person in America seeking to be actively anti-racist. That R-word is enough to scare any food blog reader away (“We just want cupcakes! Where are the cupcakes?!”), but Willow Bird is not just a food blog. It’s a food and stories blog. There are stories in my heart as I grow that need to be told. Besides that, I have the best readers in the world: readers who don’t mind reading, thinking, caring. I asked you all on Facebook if you would commit to reading just the first two posts in this series even if you’re not quite sure how you feel about it yet. The intended audience is fellow white people, because people of color don’t need this series — they couldn’t ignore racism if they tried. But everyone is welcome to read. Here is post #1: Why Do We Need to Talk About Racism At All? 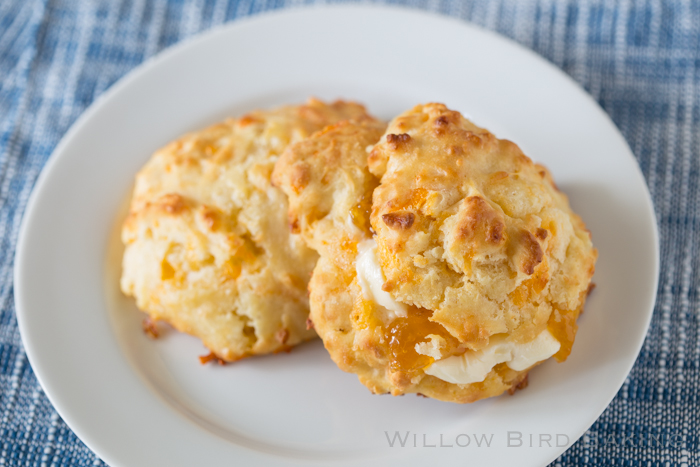 Have you ever been in the middle of explaining something that’s bothering you and had someone lob an invalidation bomb? Something like, “It’s just not that big of a deal,” or, “I think you’re imagining this”? It feels terrible, like you’re the only one who sees or cares about your problems. Now imagine that the problem you were explaining was a multi-layered system of oppression that hurt people of your race, your friends and family included. Imagine that people were suffering emotionally, financially, socially, and physically — dying, even — and someone responded in that flippant and invalidating way. Unfortunately, that’s happening every day in our own country. Active reforms of the justice system, education, laws, food systems, and housing are needed to repair inequity, but plenty of white people can’t even do the very basic first step of believing racism is a valid reality. Yikes.

A lot of us have had the dinner-table-shaming from relatives about controversial topics WE DO NOT SPEAK ABOUT: politics and religion. As we’ve grown older, we’ve probably added a few things to the list: mothering techniques, certain sports teams, people’s physical attributes, or whatever we’ve personally had our hands slapped for. For those of us who are white in America, racism might be on that list. It’s uncomfortable. People have different opinions on what constitutes racism. We aren’t sure about our opinions and don’t want to argue. CAN’T WE JUST HAVE A NICE DINNER.

There’s something to that. Some situations are designed to have a certain tone. Job interviews should maintain a professional tone. Family dinners might maintain a peaceful, lighthearted tone. But we’ve kind of extrapolated our expectation of comfort to all times, all areas, all conversations. Or we’ve decided we’re okay with being UNcomfortable and contentious, so we have terrifically ineffective knock-down drag-out fights where we then disown our uncles.

This is the beginning of a series that asserts:

This first post attacks #1. We should be engaging about American racism because it’s still happening today; because we may not have caused the problem, but we’re accountable for addressing it; and most importantly, because racism is hurting people.

Racism is an unfortunate part of the United States’ legacy. One example is the truth behind our beloved Christopher Columbus narrative: how he deliberately (as recounted in his own diaries) took advantage of the native people he found living on Hispaniola. Racism and white supremacy of course lived on in the forced relocation of native people groups, in American slavery, in the Civil Rights movement. The South Carolina Confederate flag you’ve seen arguments about on TV wasn’t a special bit of military history: it was raised in the early 1960s in the middle of debates about segregation. Attacks against black churches have been regular occurrences since the mid-1950s and have recently increased. A school in Georgia held its first integrated prom last year. That’s right. In 2014. I’m pulling in the most obvious, indisputable examples but as we chat, we’ll talk about less blatant ones. The point is: racism is still happening.

Another point is that we’re accountable for fixing it whether we like that idea or not. My friend Aidil recently described the difference between responsibility and accountability to me with a parable, if you will. Imagine that we’re living in a house with a bunch of roommates and there’s a pot of food burning on the stove. We didn’t put it there, so we’re not responsible for the food burning. There’s no need for us to feel blamed or guilty for it being there in the first place. But we do need to take accountability for removing the food now. Sure, we could sit on your hands because we’re not responsible and say, “It’s not our problem,” but if we do, it hurts everyone. At that point, we would be complicit in burning down the house. Racism is similar. We didn’t start the fire, so to speak (thanks Billy Joel), but we have to try and fight it. 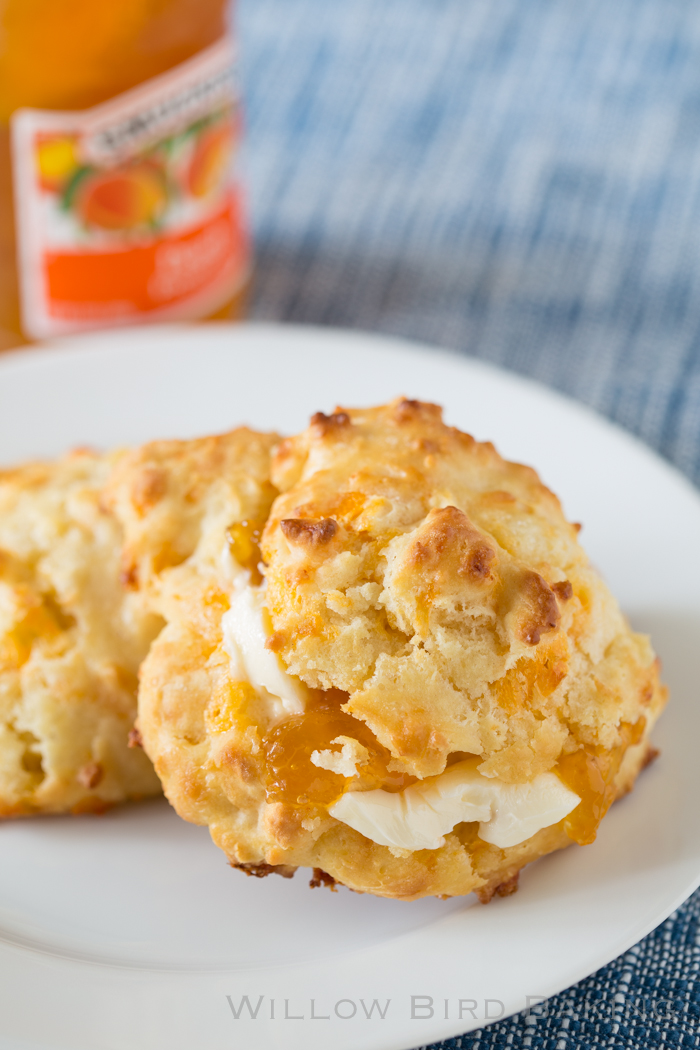 Finally, and most importantly, racism hurts people. Many of us white folks sat in American history class in high school and wondered if we would’ve been one of the brave white allies during the Civil Rights movement helping the Little Rock Nine get through the doors of Little Rock Central High School safely. Some of us have read The Hiding Place and The Diary of Anne Frank wondering if we would have been brave enough to hide a Jewish family in our attic. We assure ourselves we would have stood against apartheid in South Africa — if only we’d been there, of course. Well, we are here right now and there are people being hurt. We can do the right thing we always hoped we’d do, or we can hide out and hope it all ends well without us.

That call to action scares me. Of course I want to be the one who works for others’ rights! AND I’m scared I’ll say or do the wrong thing, I’ll draw the wrong conclusions, I’ll upset people, I’ll chicken out . . . sound familiar? The good news is:

Okay, so we should talk about racism. But what’s the goal of talking about racism? Well, a lot of folks seem to think that mentioning racism creates division — that if people would just stop talking about it, it would stop being an issue. However, racism exists. The goal of talking about it isn’t to create division, but to highlight division that already exists so that we can work together to fix them and make sure things are fair. Otherwise, people of color deal with these issues alone and on top of that, are often invalidated or gaslighted, told that their problems don’t exist, or even that that they’re responsible for the barriers they face — and this happens as they fear for their bodily safety on a daily basis. And that doesn’t sit right with me.

Thanks for getting through the first post. You might feel all sorts of things right now, and that’s normal. Take one of those bubble baths, eat sharp cheddar biscuits with lots of butter and peach jam, and if you’re not sure about this series, please commit to reading at least the next post before you make up your mind. Love you guys!

Comment below, “I commit,” if you’ve committed to reading at least the first two posts in this series.

This comment section is also a safe space to: post honest, open-hearted questions without fear of “saying something wrong;” to share resources for combatting racism; and to share narratives about your own growth. Please refrain from posting leading questions designed to troll for argument.

Print
Prep time
40 mins
Cook time
15 mins
Total time
55 mins
These biscuits were inspired by the delicious biscuits at my local coffee shop. I always order one with sharp cheddar cheese and fresh peach jam and it's the bee's knees! I wanted to recreate that experience at home. These would be slammin' with any homemade fruit jam!
Author: Adapted from The New York Times
Serves: 6-8
Ingredients
Instructions
3.2.2925
July 20, 2015 by Julie Ruble | 84 Comments