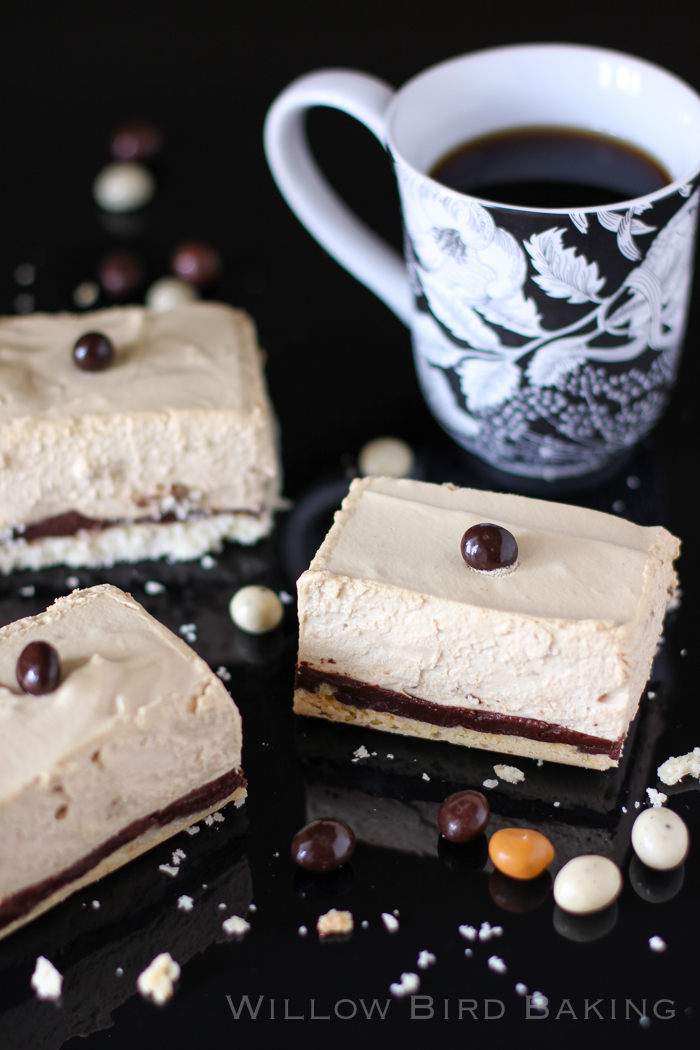 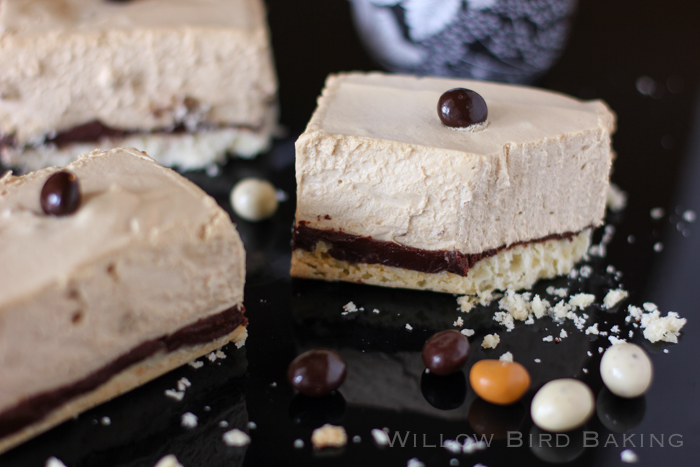 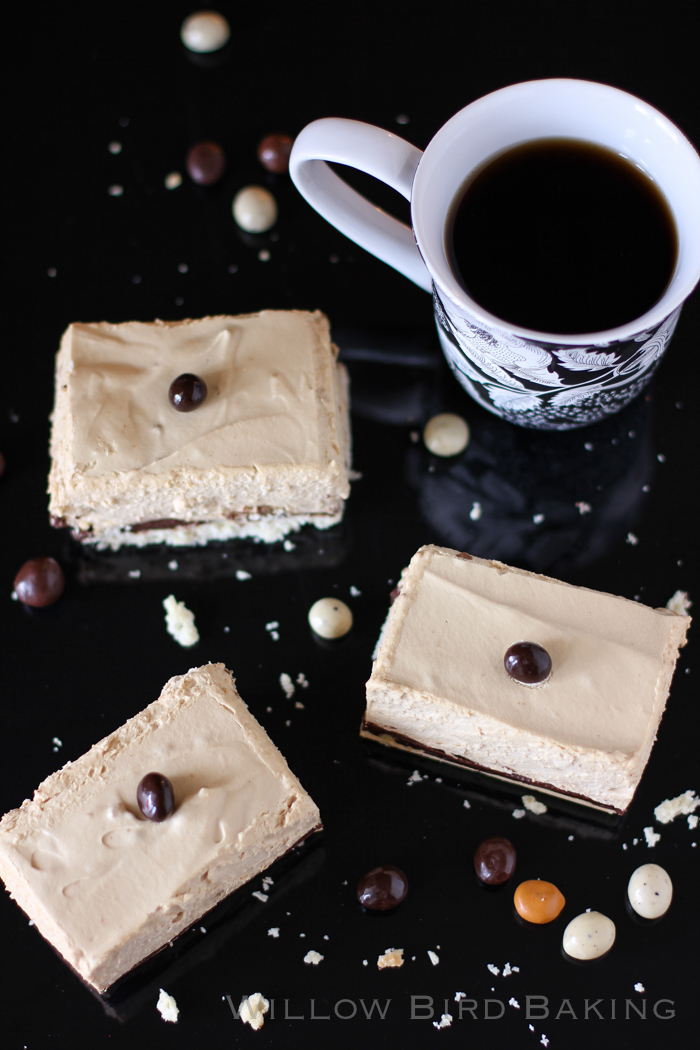 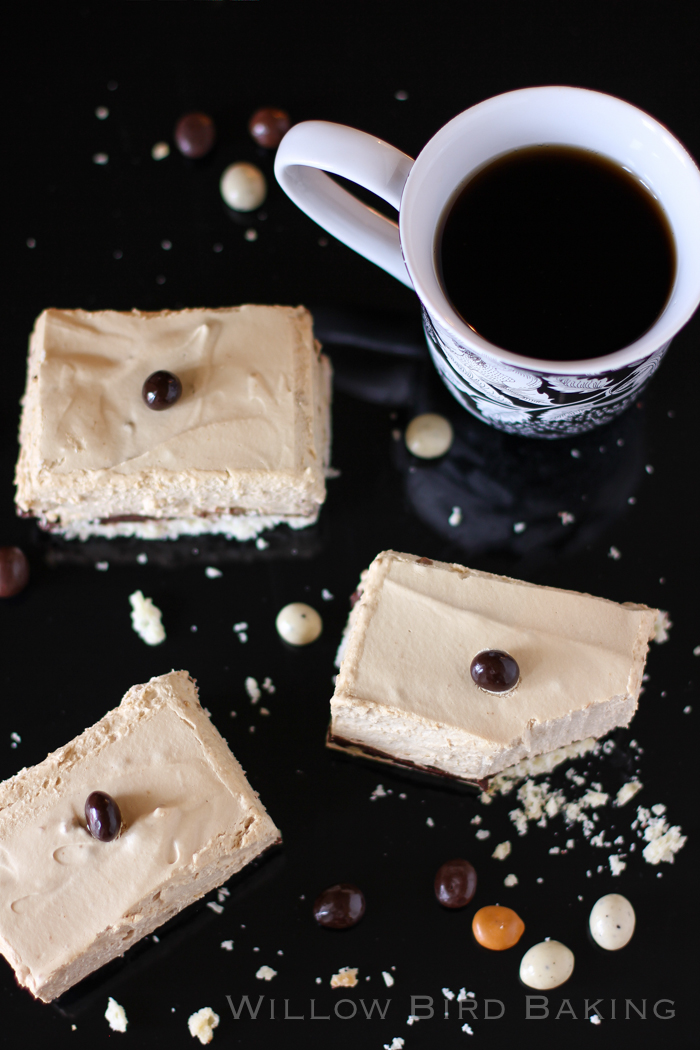 Leave a reply to 26 Boozy Desserts To Get You Tipsy On St. Patrick's Day : Grandmas Cooking Cancel reply