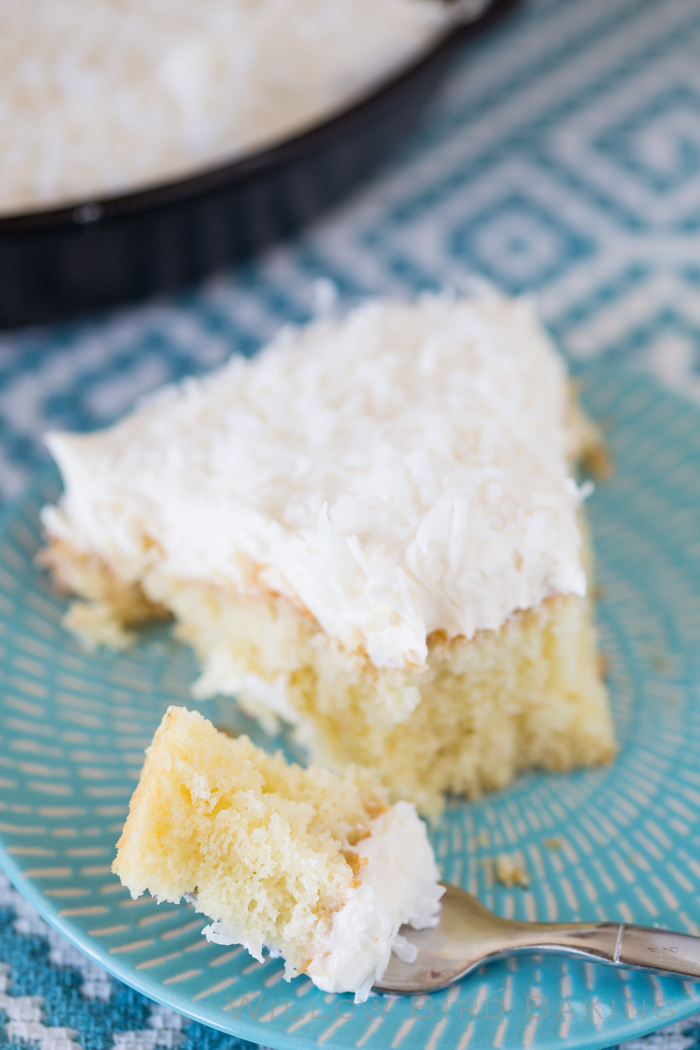 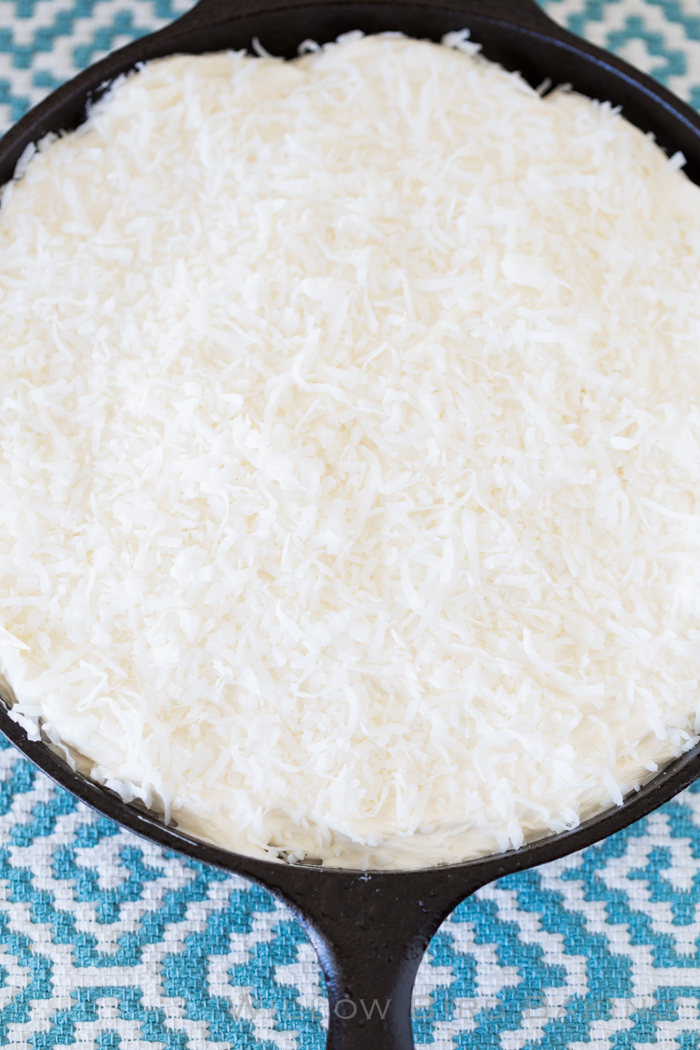 After a few days of getting to know the island’s octopods, snails, and clams, it was Sunday and time for a day of rest. We put on as close to our Sunday best as we had been able to pack in our tiny suitcases and made our way to St. Luke Baptist Church. The sermon was beautiful and the people were so generous to welcome a motley crew of students. But what was really special to me was one of the hymns we sang. You might know it yourself. Part of it goes: And we will tell the story of how we’ve overcome. We’ll understand it better by and by. Singing that song, I had one of those moments — I call them airplane moments — when I knew God was clearly speaking to me.

At the time, I thought that God was telling me to hold on for more understanding of my time in Beaufort. It was unusual for a sophomore to be accepted on the trip at all, and I had never been this far away from home. I had prayed fervently before the beginning of the trip for God to only send me if he had a use for me there. It probably sounds silly to some people, but packing up my car and driving 6 hours away from home was my first giant step out into faith. And it’s true: as the trip went on and I got to know a beautiful classmate whose life God was in the process of saving, I did understand my role there more clearly. But as usual, I had underestimated the scope of the work God was doing. 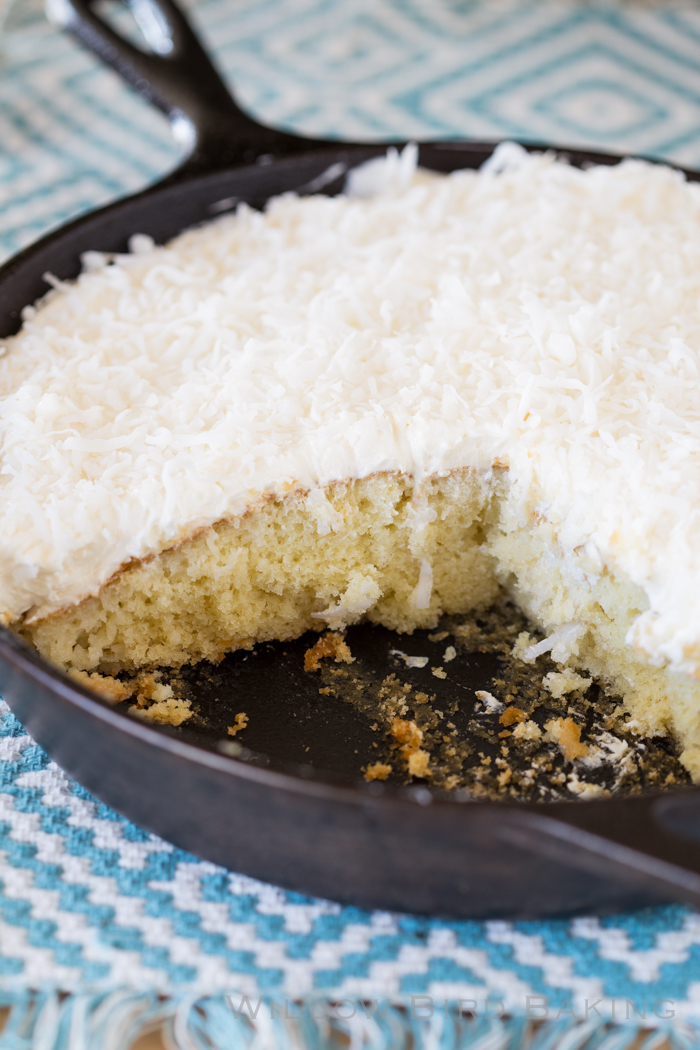 He knew the broader mystery unfolding in my life. He knew I would eventually find myself unable to eat without a confusion of guilt and hatred coursing through my body. He knew about the summer I would find myself in a gown and socks that weren’t mine, watching Ice Age in the waiting room of the emergency room, hoping they would let me go. He knew about the blurred lane lines, the broken nose, the blood, the hazy days spent looking through funny pictures to keep myself alive. That day in church, I had no idea about the plot twists waiting for me, but He did. And He planted a message deep in my heart to remember: you’ll understand it better by and by.

I’m more aware now than I was on Sapelo Island not because I’ve reached the “understanding” part yet, but more because I now know I haven’t. I expect there will be more twists, and I won’t even kid myself about being prepared for them. Instead, I’ll just hold on tight to the promise He whispered to me in that church and watch the horizon for dolphins. 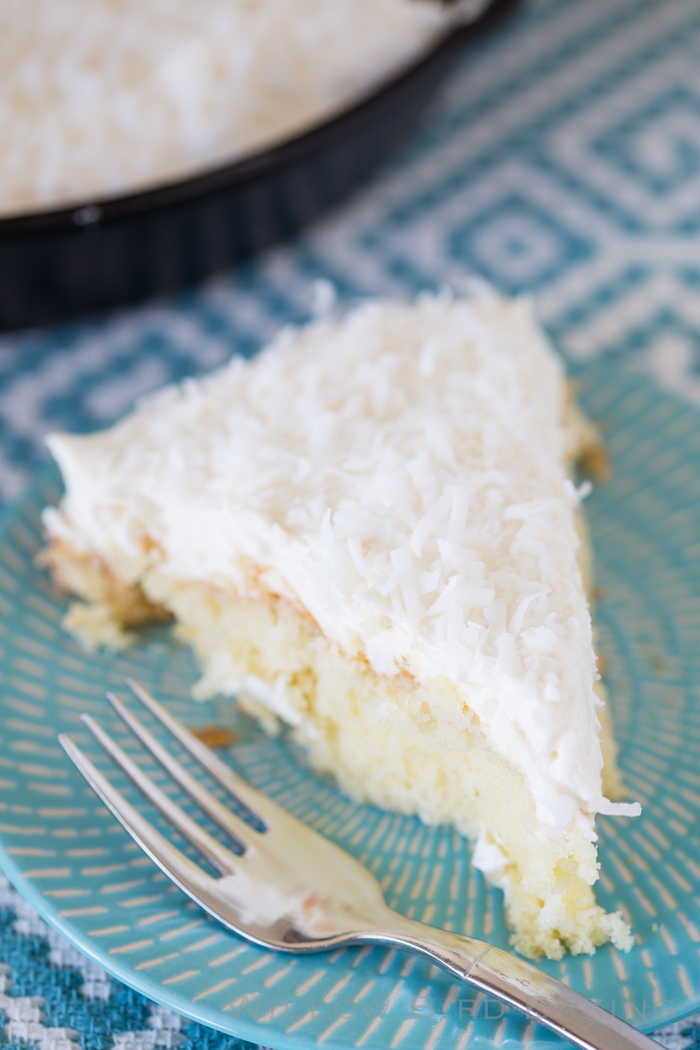 This easy coconut cake is the answer to the near-constant coconut craving I’ve had lately. It whips up quickly and is moist, fluffy, and drowned in three milks and the absolute BEST whipped frosting I’ve ever found. Coconut fans, rejoice!

Print
Prep time
20 mins
Cook time
35 mins
Total time
55 mins
This is a coconut lover's dream recipe! This coconut cake is drowned in a tres leches mixture before being topped with clouds of my favorite fluffy whipped icing. The recipe below makes a lot of frosting because it's one of my favorite parts, but if you're not big on frosting, feel free to half it.
Author: Author: Willow Bird Baking, with cake adapted from The Girl Who Ate Everything and frosting adapted from Missy Dew via Tasty Kitchen
Serves: 6-8
Ingredients
Cake Ingredients:
Tres Leches Ingredients:
Whipped Icing Ingredients:
Instructions
3.2.2925
February 7, 2016 by Julie Ruble | 18 Comments