Thanks to Philadelphia Cream Cheese for sponsoring this post. 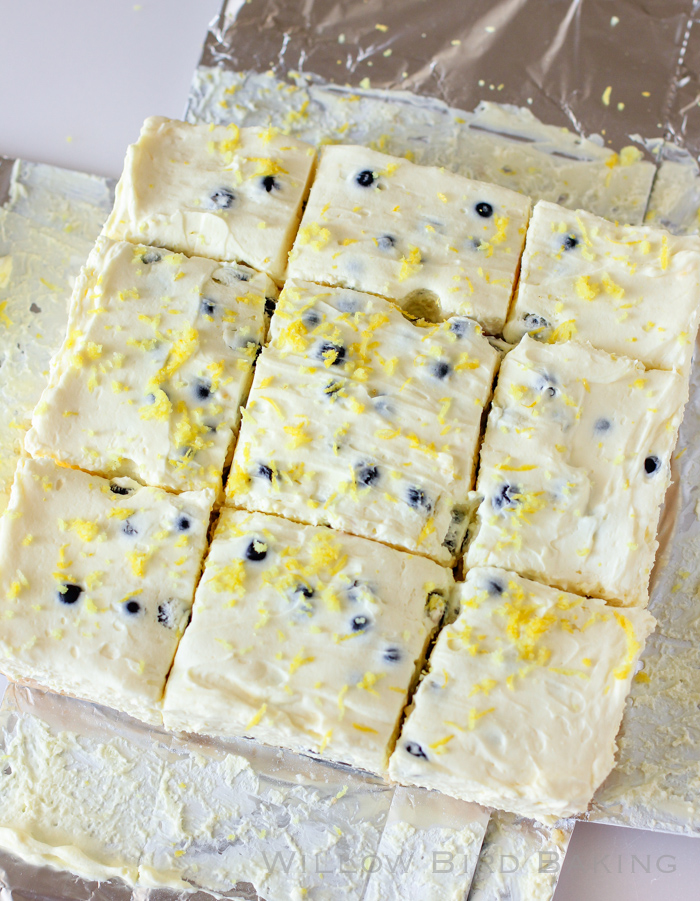 Home Ec. messed me all up. Do you remember Home Economics class? Where you learned to wash dishes and bake cookies and parent an egg-with-a-face-drawn-on for a week? The teacher didn’t realize that egg babies are easily replaced after regrettable incidents on the bus. Ahem. 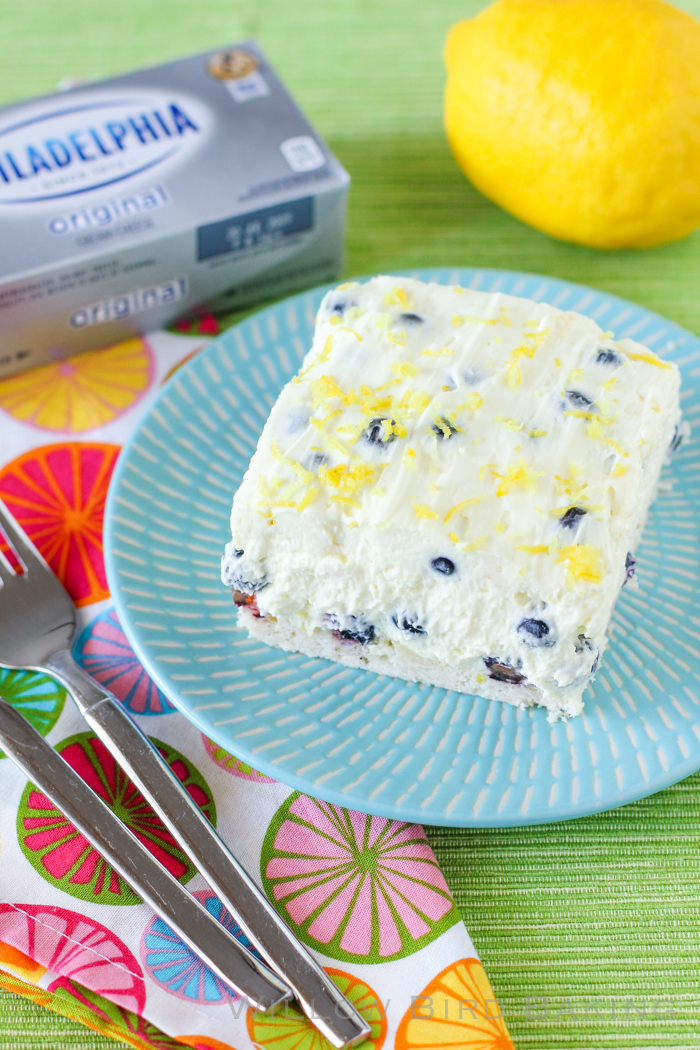 My teacher wasn’t really into cooking (which is a shame, since of course we all took the class primarily to eat cookies), but she did a great job of teaching us safety and sanitation rules — with one exception.

Okay, so I’m paraphrasing, but it was something like that. The immediate result was that the two were all jumbled in my head. The long-term result was that I stood paralyzed in my kitchen last Sunday after accidentally setting my leftover sandwich on fire (only I could manage to set a sandwich on fire) wondering what the heck to do. The fire was inside the oven, thankfully, so I turned the oven off and took a moment to congratulate myself for remembering that much. Then I faced the real issue: flour or baking soda? Baking soda or flour?

Thankfully, we now have another valuable kitchen safety tool: Google. I called out to Mike, “GOOGLE HOW TO PUT OUT KITCHEN FIRES!” 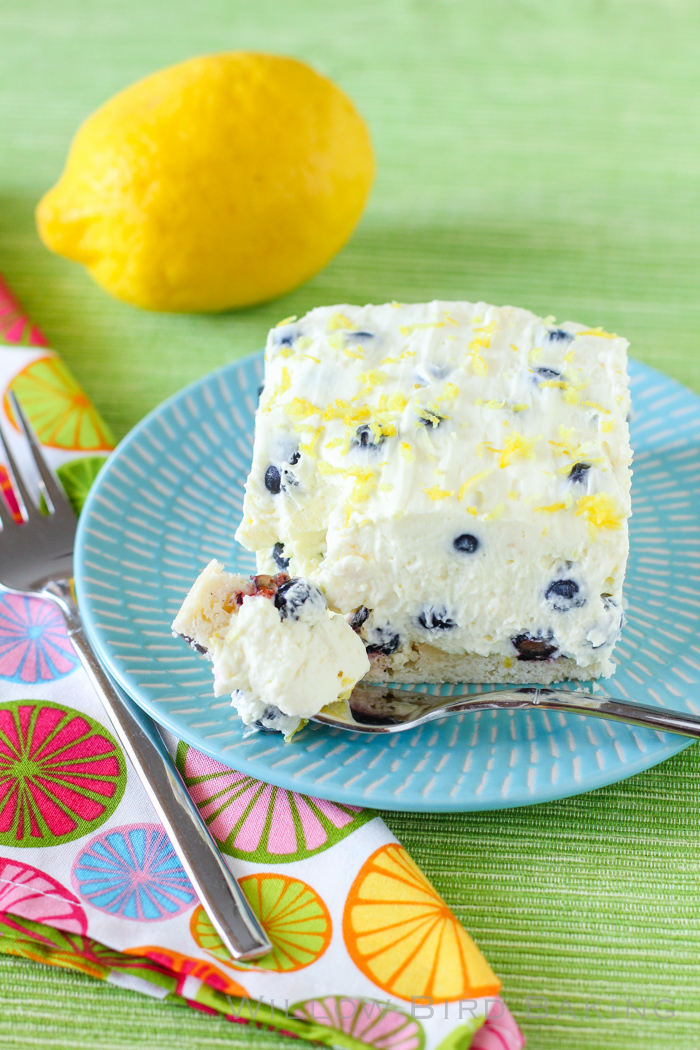 I don’t think you’re supposed to Google in an emergency, but the closed oven bought us time. “Baking soda,” he called out from the living room. (He’s apparently way too cool to run in and make a fuss.) In a few moments the fire (and my pimento cheese sandwich, wahhhh) was doused in baking soda and all was well. Except the ash and baking soda everywhere. And the fact that our apartment smelled like a bonfire for the next few days.

And dessert, because that’s what comforted me after I legitimately mourned for my pimento cheese sandwich.