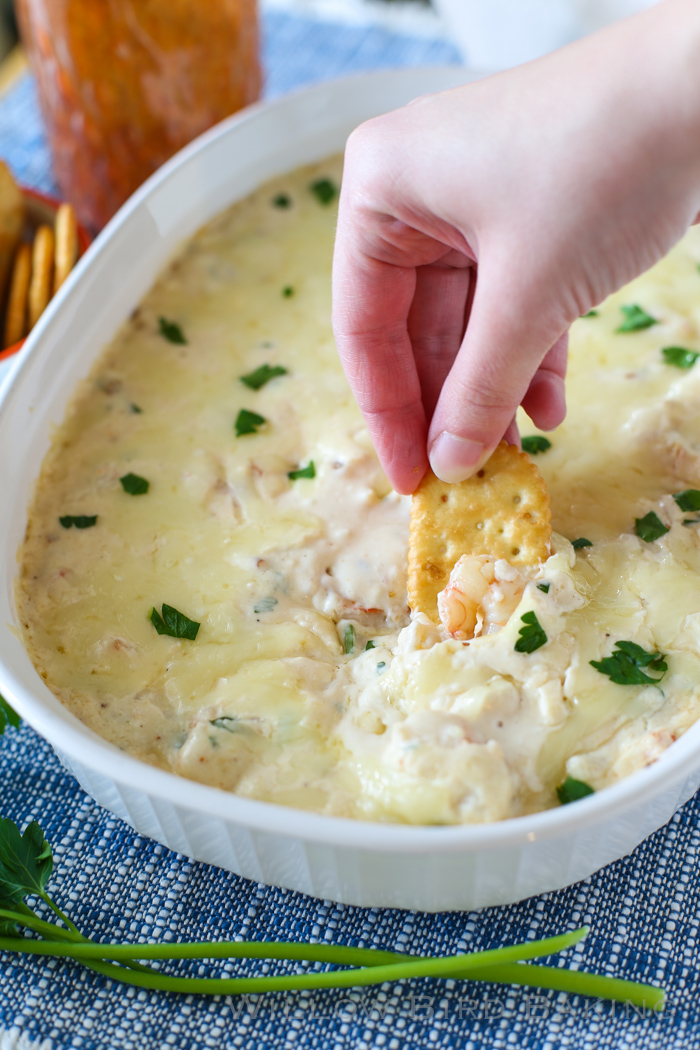 I don’t paint, but I do watch old episodes of The Joy of Painting with Bob Ross all the time. I’m totally addicted. I read somewhere that after screaming at people for 12 years in the military, Bob returned to civilian life and resolved never to raise his voice again. Perhaps that explains why on every series of the show, he was peaceful, gentle, and kind. I love listening to him explain each scene he paints, anticipating his Bobisms before they’re spoken. 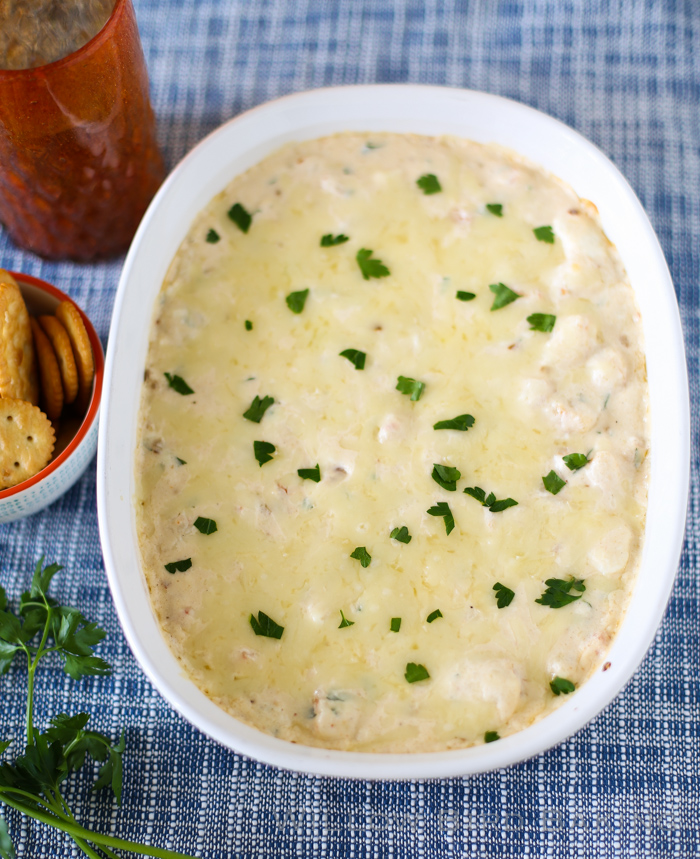 1. There are no mistakes. There are just happy accidents. Bob Ross’s painting technique was for beginners. He knew you were going to freak out in your living room one day because you put too much alizarin crimson on your brush and instead of highlighting your tree, you set it on fire. So he repeated this adage often: there are no mistakes, just happy accidents. Take what happens and let it inspire you to move forward.

2. Everybody needs a friend. Bob could never leave one tree or one rock all by itself. Even the little bushes needed a friend. Sometimes I try to go it alone in my job or my life in general and I have to remember: everyone’s stronger with a friend.

4. Take care of animals. Bob often had tiny guest stars on the show. He took in injured wildlife to rehabilitate it, so he’d show up with a bluejay, a squirrel, or an owl in the studio. He spoke with such love to each and every critter. In later shows, he laments that the mist he adds to the base of his mountains comes from pollution as much as distance. He was a friend to the Earth and the animals, protecting the gorgeous scenes he painted.

5. Every now and then, you just have to beat the devil out of something. My favorite part of every show is when Bob cleans his brush and “beats the devil out of it” on his easel, coating the studio and several cameramen in odorless paint thinner. It’s a good way to take out your frustrations, apparently. We all need an outlet. 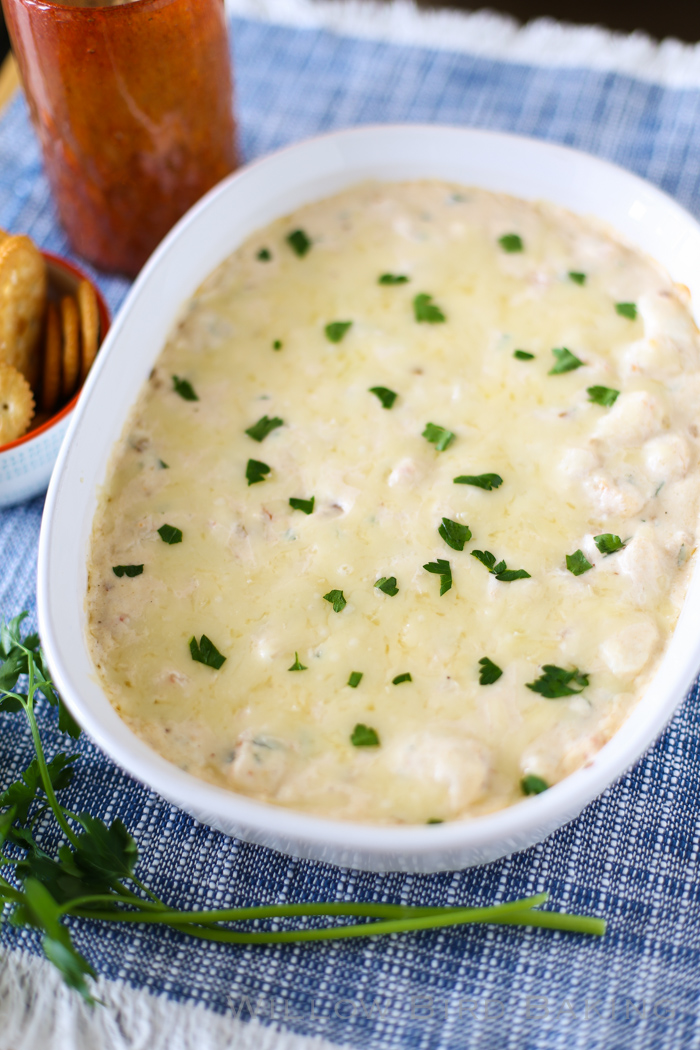 6. Sometimes you’ve got to press hard into the canvas to make an almighty mountain. Sometimes you need to use just three hairs and some air to blend a cloud. Knowing the right skill to use at the right time is critical. Is it time for a firm hand and tough love? Is it time for grace and diplomacy? This discernment is key to so many different parts of our lives: building relationships at home, getting work done, tackling difficult conversations.

8. Get crazy. Don’t be tied to the habit, though! Relax in your routine but don’t be afraid to get crazy. Whenever Bob says, “Okay, I think I’m gonna get a little crazy,” I know to hold my breath. Maybe a thick black brush will streak through the pristine mountain scene to drop a gigantic fir tree into the foreground. Or maybe a palette knife loaded with Van Dyke brown will sweep a cabin right over the brush. No risk, no growth!

9. If you want to catch a rabbit, stand behind a tree and make a noise like a carrot. Bob said his father used to tell him this. I don’t know what larger life truth it connects to, but I had to include it. How else would you know how to catch a rabbit?

Print
Prep time
20 mins
Cook time
12 mins
Total time
32 mins
This dip is going to blow your mind, plain and simple. Imagine a fancy shrimp dinner replete with garlic and white wine and unicorn tears. Now imagine that dinner morphed into a dip. That is this dip. You must make it for your next party (or for dinner tonight, let's be real.)
Author: Willow Bird Baking, adapted from Damn Delicious
Ingredients
Instructions
3.2.2925
March 16, 2015 by Julie Ruble | 10 Comments