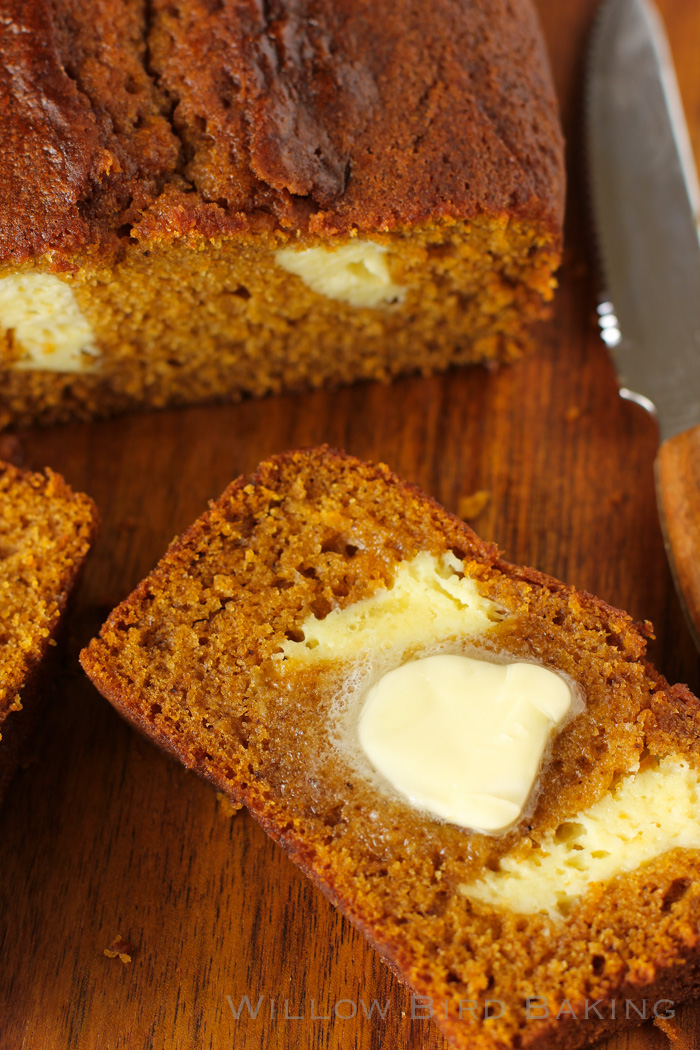 I spent one summer in college working as a research tech in my developmental neuroscience lab with students from all over the country. One of the new friends I made was Crystal. Through our chatting while wrangling frogs and culturing neurons, we quickly discovered that we were both Christians. One day while we were elbow-deep cleaning out tadpole tanks, our conversation turned toward salvation and the idea that some people would not be saved. Crystal surprised me by being ambivalent. I’d never seen someone so devout equivocate on the matter. I for one had no trouble with it: I figured everyone would be, somehow, given a fair chance, and they’d either choose to follow Christ or it would be justifiable that they weren’t saved.

As we continued discussing, I could see that her heart and her love for her friends of different faiths was the source of her questioning. I took a moment to stop thinking about the particulars of the argument (in other words, this isn’t a post about the particulars of that argument) and to look inward: Why did it bother her so much more than it bothered me that some people wouldn’t be saved? Why was it such an easy answer for me? Shouldn’t I be more torn up about that?

Fast forward 10 years or so. Crystal and I have fallen out of touch. I experienced the catastrophic failure of my first job; a breakup that left me feeling like I was walking through gauze for months, unsure of who or where I was; a summer of extreme mental health crises that left me rebuilding my ability to cope from the ground up. It’s not that the crux of my faith changed, because it didn’t. If anything, that core of truth has been proven to me beyond what I can express. It’s more that as I was stripped bare, I had to strip away some of the traditional trappings and interpretations I’d wrapped around that core. I had to reevaluate the naïve, blithe way I’d felt about it — like it was a catechism to be chanted like a nursery rhyme. I lost the taste for the glib answers of my youth.

I saw a comment exchange on Facebook the other day that gave me pause. Someone asked why God would allow a terrorist attack, and a commenter (presumably Christian) swooped in to reply: “Ecclesiastes 3. That is all.” It probably felt good, that smug slam dunk. In her mind, maybe she’s just checkmating an opponent in a game of chess. The atheist moves his rook to questioning how God can allow such suffering, and she moves her bishop to THERE’S A TIME TO BE BORN AND A TIME TO DIE, BOOM SHAKALAKA.

In that facile comment, I heard myself, back in the lab with Crystal, quoting this or that. But when someone’s loved one dies in a terrorist attack, when someone goes through a dark night of the soul, when they stand in the emergency room, when they see their child die, the mystery and sovereignty of God is too holy and life-changing for you to be glib. Ecclesiastes 3 points to this truth, for sure, and it might be part of struggling to understand (“He has made everything beautiful in its time. He has also set eternity in the human heart; yet no one can fathom what God has done from beginning to end.”) But the way she wielded it — the way we so often drop our ideas of truth like a bomb or pass them out like a tract with barely a second thought — belies the real meaning there.

Our easy answers and our resistance to the compassion that would leave us struggling in prayer in the wilderness — these things push people away and cheat us out of a real experience. I don’t know the answer. Maybe it’s as simple letting things be complicated. Acknowledging there’s mystery. Acknowledging there is a reason we’re told to abide in the vine, instead of just using the New Testament as a rule book. Maybe we can’t foresee the way He will shape our understanding, and it’s okay to be open to being shaped. 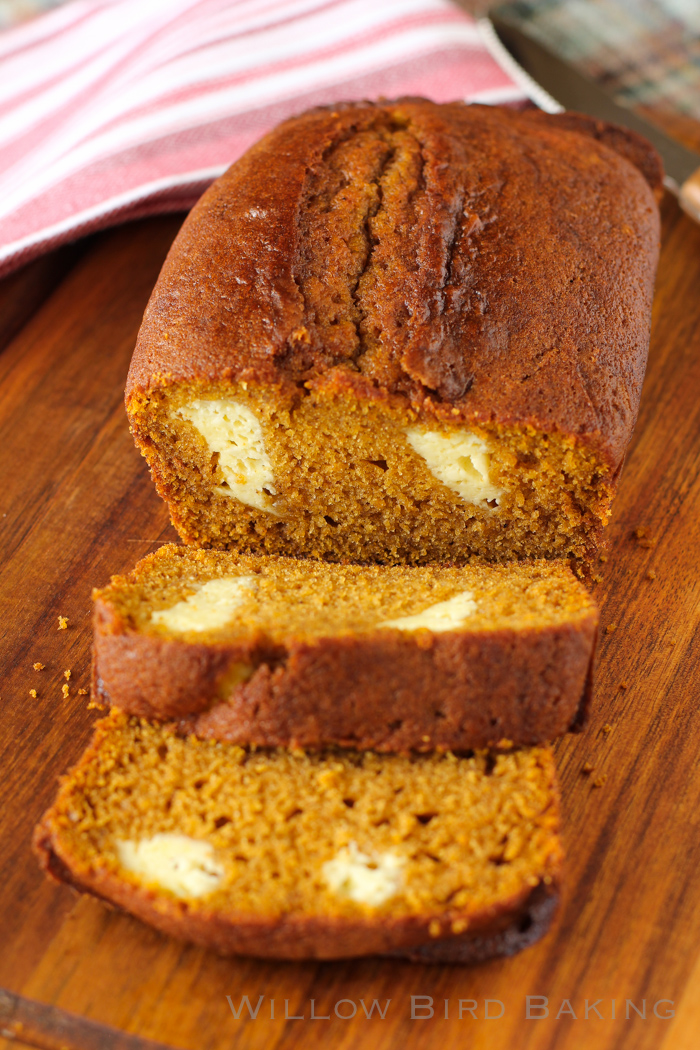 You know what it IS okay to be dogmatic about? PUMPKIN. THERE IS NO MYSTERY HERE. Y’ALL KNOW HOW I FEEL ABOUT PUMPKIN. This is the first pumpkin recipe of the year, but I’m already planning more more more! Want to nab some other WBB pumpkin recipes? Here are a few I love:

This bread is so moist and delicious, especially with a schmear of softened butter! I doubled the cream cheese filling in the recipe below, because I thought the bread needed more than is shown in the photos. Be sure not to overbake and don’t skip the foil trick or your bread won’t be as moist.

Directions:
Preheat the oven to 350 degrees F and grease 3 (9 x 4-inch) loaf pans. I also place a greased square of parchment in each to encourage the bread to come out after baking. Beat together cream cheese, sugar, egg, and vanilla extract to make the filling and place this mixture into a zip-top bag with a big corner cut off for easy piping. Set aside.

In a large bowl, whisk together the sugar, flour, baking soda, baking powder, salt, nutmeg, cloves, and cinnamon. In a separate medium bowl, beat together the eggs, pumpkin, oil, and water. Add the wet ingredients to the dry ingredients and combine. Pour a very thin layer of pumpkin batter into each pan and pipe thick ribbons of the cream cheese mixture over top (the cream cheese layer will rise as the bread bakes, so you want to start it out almost at the bottom of the pan). Be sure to use it all. Pour the rest of the pumpkin batter on top, distributing it evenly between the 3 pans. Bake the loaves for 45 minutes to an hour, or until a wooden skewer inserted into the center of the cake comes out with just a few moist crumbs. Don’t overbake!

Set the bread out to cool for just 5 minutes before inverting each pan onto a long sheet of aluminum foil. Immediately fold the foil over the bread and secure very tightly to trap steam in. Let the loaves cool inside the foil. Serve just warm with a schmear of softened butter.