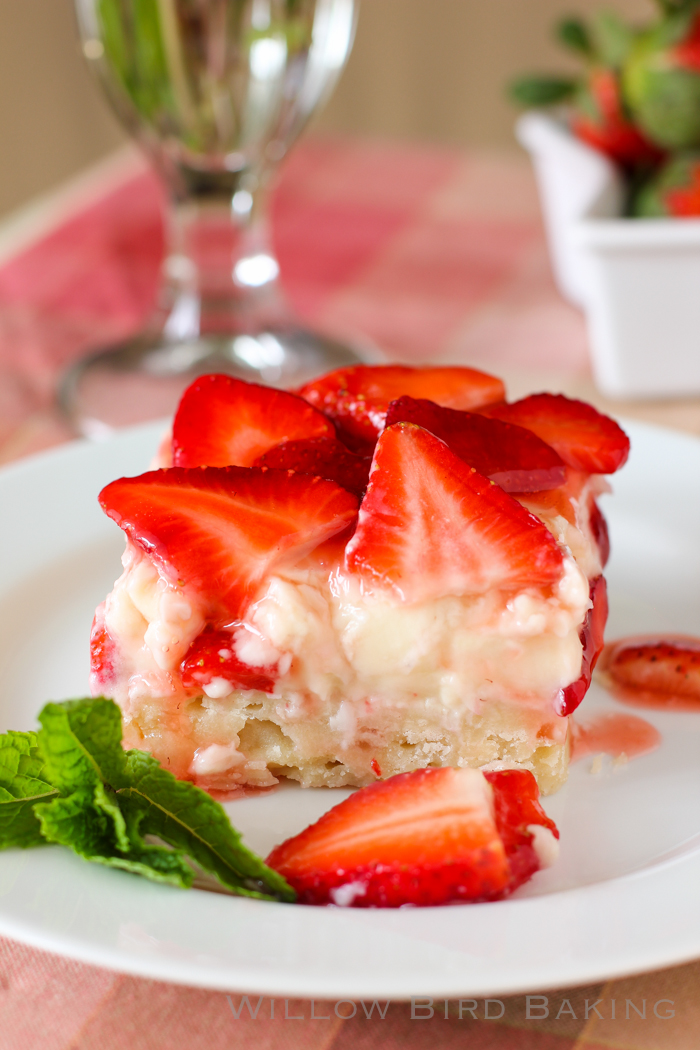 Anyone up for some Strawberry Coconut Cream Pie Bars and a side of #realtalk? I’ve been thinking about something that I want to share with you all. It’s about holiness.

Those of us who are Christians are on a quest of sorts. We are working (and being worked on) towards holiness, or being set apart by our beliefs and actions. But lately I’ve noticed there are two very different ways we can go about that. 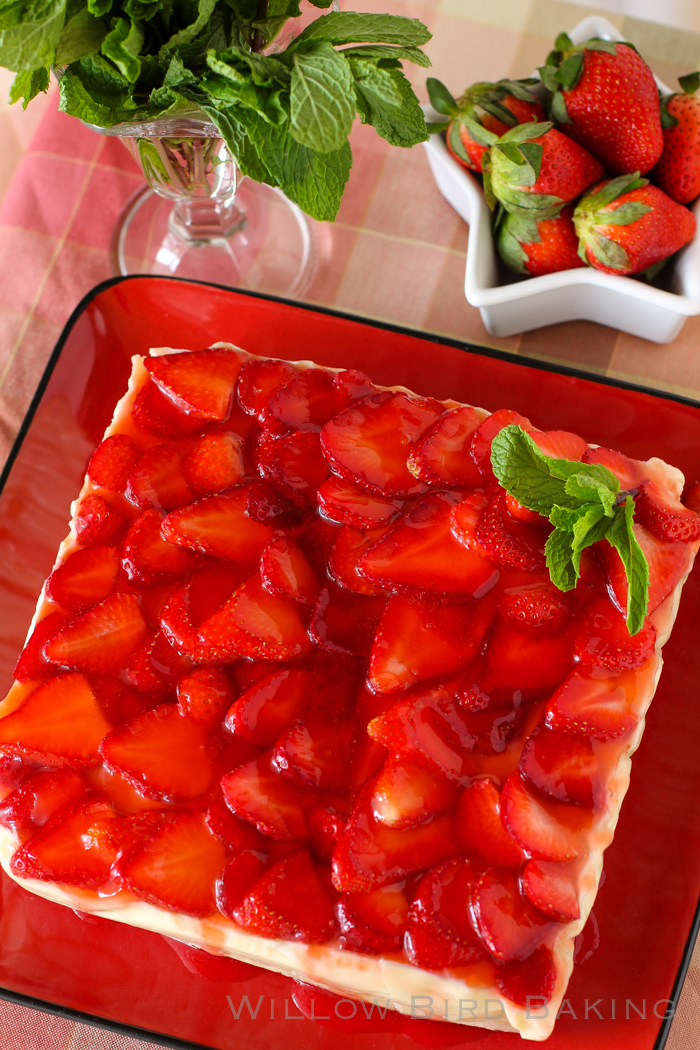 One direction you can go to be “set apart” is to push other ideas and people away.

You can insulate yourself from people different than you. You can build a neat fence around yourself by labeling things other people do as Wrong or Immoral — more Wrong or Immoral than the wrong and immoral things you do, somehow. This makes these people Others and places them on the outside of the fence. You can make sure to only spend time with them when you’re lovingly counseling them towards repentance. You can make the focus of all your interactions their conversion to your way of thinking.

You can also build up community on the inside of your fence, making sure you all share the same set of ideas. Any deviation will be carefully counseled out so that you can all present a united front. You can develop a common language and set of motifs with other believers: things to signify you’re In and not Out.

You can give money to organizations designed to ensure the Out people cannot do things you don’t believe in. You can vote that those things be made illegal, in fact, to prove how strong your convictions are against them. When other people bring up ideas you disagree with, you can immediately put up your heart shield, reciting the well-rehearsed litany of reasons they are wrong. You’ve had it memorized like a catechism since your earliest Sunday school days. You love the sin but not the sinner. You find it sacrilegious and heretical to consider ideas that contradict your currently held beliefs; therefore, you must be careful never to seriously do so. 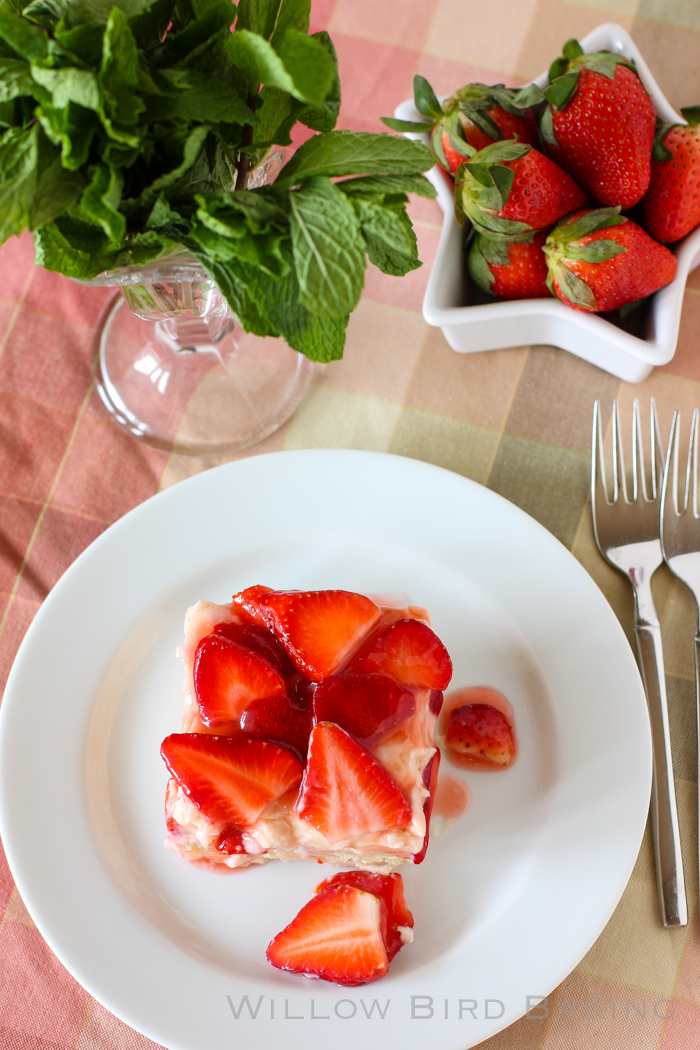 I am so familiar with that way because it’s been my way. I was sincere, genuine, and loving in it, too, so I know those people mean well with their whole hearts. But there’s another way, and I think of it by going back to Christ’s example, and indeed, back to the example of the entire biblical narrative.

The Bible doesn’t tell us the importance of being sure, or hanging on tight to a stagnant set of doctrines. In fact, the people who did so were left in the dust and missed the point. The Bible is about abiding in the vine (in layman’s terms, regularly communicating with God and trusting Him), so that when the mystery of God and our existence is revealed a little more, you are right there with Him to understand it better.


And about those walls we build to be “set apart”? Christ was “set apart” not because He actually physically separated Himself from certain types of people, and not because he was part of an In group instead of an Out group. In fact, He seemed like quite a loner in some ways. His worship was largely solitary and contemplative, followed by periods of exhaustive pouring out. He poured out teaching, mercy, friendship, healing. Then it was back to isolation to restore.

The people He did spend time with were people others thought of as sinners, and He didn’t spend time with them just to convert them. He ate with them. He stayed at their homes. He made such special friendships with them that he visited them later. He washed their feet and had His feet washed by them. These people weren’t just sinners to save. They were rough around the edges and had the “wrong” language and the “wrong” ideas, but they were His family. And the deciding factor for whether someone was In or Out of His circle didn’t seem to be their perfect understanding of His doctrine — indeed, He purposely taught most people in parables — but a simple choice to have faith. They were humble, sinful people who were often unsure of themselves.

In contrast, the people trying so hard to protect certain religious ideas were the people who got it wrong. They worshipped ostentatiously and guarded their ideals religiously (ha). They thought you needed to wash before eating and that you couldn’t pick corn to eat on the Sabbath, and so Jesus and his disciples were Out when they broke these rules. They wanted to legally prosecute Christ because He didn’t fit their idea of a believer. Do you ever worry that there are Christians in America doing the same thing right now? Trying to take a legal route to prevent others from acting on “wrong” beliefs? Oh my gosh, I do! 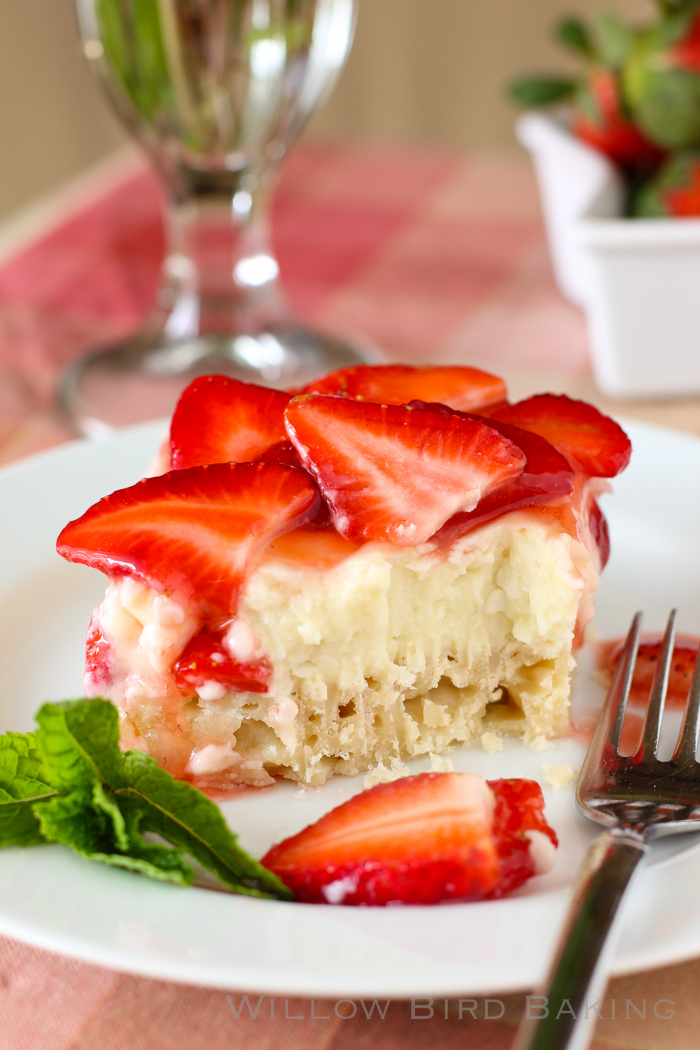 You know the verse, “Perfect love casts out fear” (I John 4.18)? I’ve realized recently that this applies to everything — including doctrine. Including holiness. I will no longer be afraid of opening my heart to evaluating new ideas and questions, to loving people, to letting people be themselves and being around them as themselves. As long as I’m abiding in the vine, worshipping my Lord and meeting Him every day, I don’t have to fear accidentally slipping into the “wrong way of thinking.” I’m safe. He’s holding me.

Instead, I am free to pursue holiness as Christ did: through radical love. Being friends and family to the people I’m “not supposed” to be with, and not just as a missionary. Serving wholeheartedly in ways that build relationships. Showing mercy and empathy where others would condemn. Accepting people who others cast Out as sinners.

And you know what helped? When I was working through some questions, a “brother in Christ” told me he didn’t think I was a Christian because of something I said about gay marriage. No one had ever said anything like that to me and I was absolutely galled. How could anyone question my faith? That’s when I finally realized that I AM ONE OF THOSE PEOPLE being cast Out as a sinner — any of us could be if we step out of someone else’s perceived line.

Kind of makes you think, huh? Feel free to share your thoughts in the comments below, and read on for a fantastic spring dessert to go with your musings.

Recipe by: Willow Bird Baking, with filling adapted from All Recipes
Yield: 9 bars

These Strawberry Coconut Cream Pie Bars are an incredible mixture of coconut cream pie and strawberry cream pie — just perfect for a beautiful spring dessert. Seriously, they are SO GOOD. They’re easy to make, too (no pie crust rolling)!

Directions:
Make shortbread crust: Preheat your oven to 350°F. Prepare an 8-inch square baking pan by lining it with parchment paper. Cut the butter into the flour and powdered sugar and press into the baking dish (I used a food processor to cut the fat into the flour — about 6-10 pulses — and then the bottom of a glass to press the mixture into the pan). Bake 18-20 minutes or until light brown. Set on a wire rack to cool.

Make coconut cream filling: Combine the half-and-half, coconut milk, eggs, sugar, cornstarch, and salt in a large saucepan and bring it to a boil over medium-low heat, whisking constantly until it’s thick and bubbling (this can take anywhere from 10-20 minutes. Just do it. It’s worth it.) Add coconut and vanilla extracts and the shredded coconut and stir. Pour this filling over your cooled crust, letting it cool for a bit on the counter before sticking the whole thing in the fridge to chill until firm, about 2 to 4 hours.

Assemble and make glaze: Slice most of a pound of strawberries in thin slices lengthwise and layer the slices in pretty alternating diagonal rows on the top of the coconut cream. Set this in the fridge to chill while you make your glaze.

Crush remaining 1/2 cup of strawberries and boil with water in a saucepan over medium-high heat for two minutes. Strain through a fine mesh sieve and discard the pulp. Pour a little of the resulting strawberry juice into the glass with the cornstarch and stir to make a slurry. Put the rest of the juice back into the saucepan over medium-high heat and gradually whisk in sugar and cornstarch slurry. Cook until thickened. If you want, you can tint this glaze with food coloring to desired hue, but mine was plenty bright enough! Cool the glaze slightly (I transferred mine to a heat-proof measuring cup with a pour spout to cool for a bit) and then pour over top of strawberry slices on your pie. Chill bars before serving.